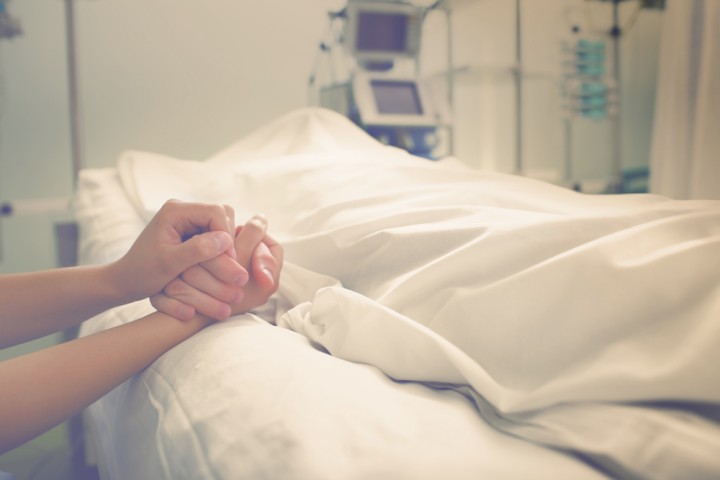 The Center for Disease Control released their annual report including findings that American life expectancy has dipped from 78.7 to 78.6 years on average.

The drop might seem small, however, it is part of a larger American health trend that many find disturbing.  Over the past several years, life expectancy has been either stagnating or trending downwards.

Surprisingly, American life expectancy is trending downward despite progress in treating cancer, heart disease, and strokes.  These diseases still constitute the biggest killers to Americans, but other health trends lead to a declining life expectancy.  Heart disease and cancer combine to 44% of American deaths.

Suicide and opioid addiction have been targeted as contributing factors to the decline in American health at large.  Americans are dying younger due to mental health problems or drug addiction.

Since 2016, the United States has seen a 10% increase in the amount of drug addiction deaths.  Even more worrying is the increase in deaths by suicide.  Since 1999, suicide deaths have increased by 33%.

The suicide and drug addiction trends are most affecting younger generations, but the report suggests older Americans have seen an increase to certain causes of death.  While most causes are trending downward, 65 and over deaths due to Alzheimer’s have risen 21% in the last ten years.  Specifically, from 2013 to 2016, Alzheimer’s deaths have increased every year after stagnating for several years.

Research to prevent and better treat Alzheimer’s is still in a preliminary stage, and the number of Alzheimer’s patients are constantly on the rise.  Approximately 6 million Americans have Alzheimer’s and that number is projected to double in 30 years.

While cancer and heart disease research has curbed deaths by these diseases, Alzheimer’s is the growing killer of older Americans.  This combined with younger Americans falling victim to opioid addiction and suicide is negatively impacting American life expectancy and general health.