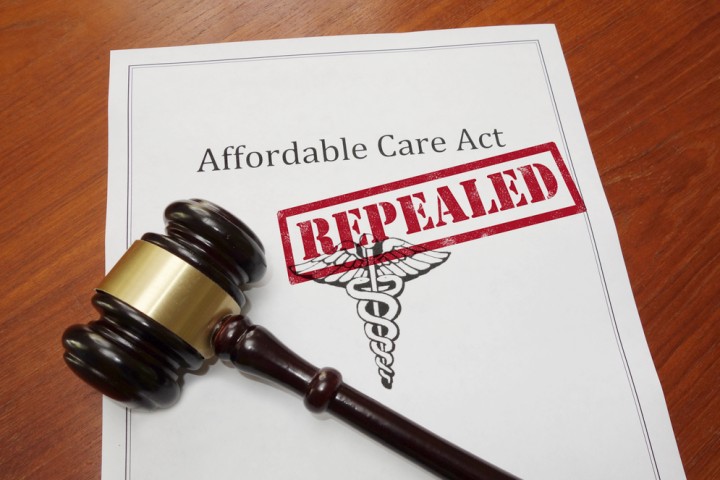 Home / News / According to a Texas Lawsuit, the Affordable Care Act May be Unconstitutional

Today, a lawsuit against the Affordable Care Act, i.e., Obamacare, will finally have its day in a Texas court. The Republicans who brought up the lawsuit say that the health law was made unconstitutional last year when Congress eliminated the penalty in their tax bill. Democrats disagree. They will be arguing it out in Fort Worth before U.S. District Judge Reed O’Connor.

Democrats are concerned that putting an end to the health law would cause chaos within the healthcare system. Republicans believe that the Affordable Care Act has already done that damage to American healthcare.

The lawsuit was filed in the federal district court in the Northern District of Texas back in February of this year. The claim it is based on is that when the Supreme Court originally upheld the ACA back in 2012, they did so based primarily on the requirement to carry insurance being a legitimate use of taxation. Because that tax penalty has since been eliminated, the ACA is now overreaching, Congress has overstepped, and it is no longer a constitutional law.

In a statement, Attorney General Ken Paxton stated that:

“Texans have known all along that Obamacare is unlawful and a divided Supreme Court’s approval rested solely on the flimsy support of Congress’ authority to tax. Congress has now kicked that flimsy support from beneath the law. The U.S. Supreme Court already admitted that an individual mandate without a tax penalty is unconstitutional. With no remaining legitimate basis for the law, it is time that Americans are finally free from the stranglehold of Obamacare, once and for all.”

The Justice Department does not believe that the entire law should be struck down, but that the provision that requires insurance companies to offer insurance to those with preexisting conditions without a higher rate should become invalid at the beginning of 2019 when the tax penalty ends. While the Republicans would prefer to see the entire law struck down, they have said that they would still be happy with the removal of just that provision.

Democrats, on the other hand, would like to see the entire ACA preserved. They were granted the right to involve themselves in the case back in May.