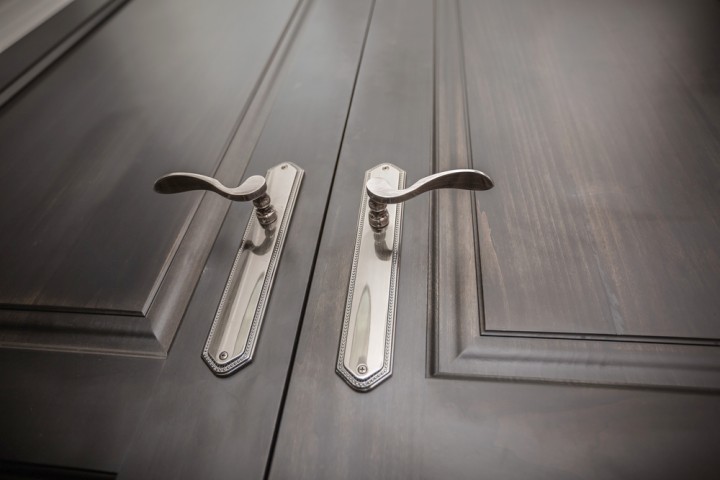 The legislation would update laws that have not been changed in decades. It is something that everyone agrees needs to happen. However, tucked into the bill is a line that has many families and caregivers concerned. It would bar admissions to assisted living facilities for any individual who “is or has ever been diagnosed with moderate to severe dementia or requires hospice care.”

While it would not affect those who are already living in the facilities, it could cause undue hardship for people with dementia or who are in need of hospice care who will need to find somewhere to stay in the future. The bill is likely to make their entry into as assisted living facility unlikely. Dementia is not an uncommon condition among the elderly. According to the Washington Post, the city had hundreds of citizens who are dealing with the condition.

The only options left for these Washington DC residents appear to be expensive nursing homes or in-home care, both of which can be a financially tough and difficult for family members who often end up stepping in and taking on too much of the burden.

The council is still thinking about amendments to the bill and is considering public feedback. Many community members are hoping that one line of text will soon be little more than a passing memory.

Kate Sullivan Hare, executive director of Long Term Care Quality Alliance, told the Washington Post that there are some genuine reasons behind the current wording of the bill, although it could still use some changes. She said that the need for that portion of the bill came from “very real experiences of residents witnessing the horrible effects of late-stage Alzheimer’s disease. It was affecting their own well-being because they were so upset at how their neighbors were suffering.”

She said that the original intention was not to ban dementia patients entirely but to limit them to memory care units where they could get the type of care needed for the condition. Although, not everyone is in agreement on if memory care units are the only solution, it may be a reasonable compromise.