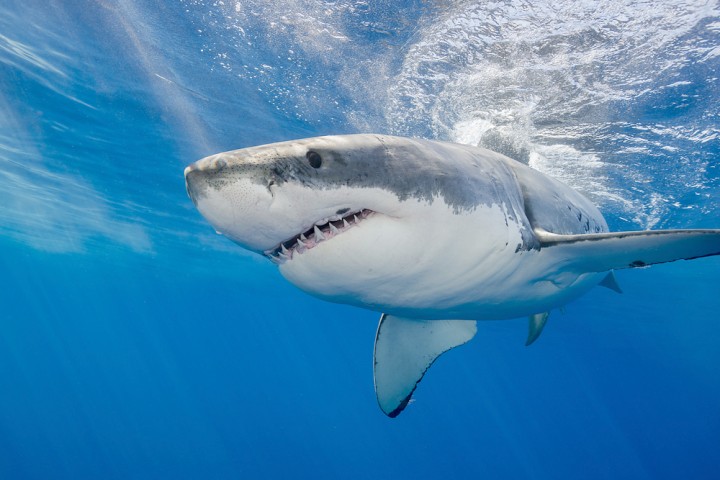 Beachside retirement may be getting a little more eventful – and not in a good way. An older man swimming in the ocean off the coast of Cape Cod in Massachusetts this past week got a dangerous surprise when he was bitten in the leg by a great white shark.

According to Inverse, William Lytton immediately reacted with a series of punches placed on the shark’s gills – punches that may have very well saved his life. He escaped the situation with a few torn tendons in his wrist and a bite on his leg for his efforts. Things could have potentially been a lot worse if it was not for his quick thinking.

If you come in contact with a shark, punches to the eyes (while avoiding the teeth!) may be able to deter the predator, or at least make it more difficult for it to attack. As Lytton learned, punches to the gills may also help in efforts to discourage the animals from attacking.

Shark sightings in the area have become more common recently as their population seems to be growing at a steady rate. When Lytton came into contact with the great white shark he had been swimming in water that was roughly 9 feet deep. When sharks attack, they often do so in fairly shallow water where swimmers are more likely to be present.

Are you less than willing to incorporate that level of excitement into days that are meant to be spent lazily soaking up the sun? Consider looking into retirement living options that include a pool or access to a pool at a local health club, spa, or country club. If you still want to get into larger waters, lakeside living can provide an ideal solution without some of the added dangers, such as hurricanes and flooding, that are likely to be more severe when living by the ocean.