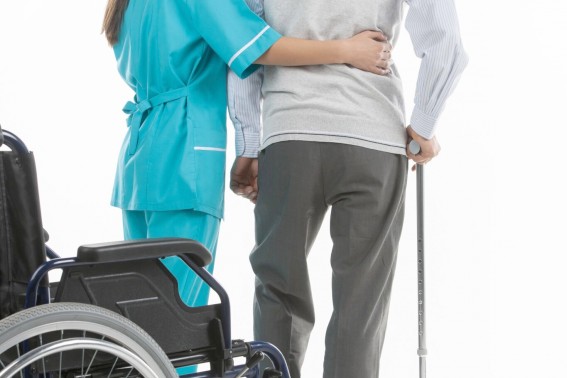 The State of Louisiana warned approximately 37,000 Medicaid recipients that they face the loss of care and eviction from their nursing and group homes.  These tens of thousands of elderly and disabled are in this precarious and potentially life-threatening position due to the state’s budget crisis.

On July 1, all these 37,000 individuals could be placed out of the state’s care, and many are wondering how they will be able to cope. About 19,000 nursing home residents, 2,700 people with developmental disabilities, 7,600 home health care patients, and 7,200 people who receive a range of services received the letter alerting these individuals of their potential eviction and loss of care.

The trouble stems from a decision made by the Republican majority state House of Representatives proposed major cuts to the budget to make up for a $650 million shortfall.  While the Republicans are in favor of the budget cuts, they accuse the Democratic Governor of using scare tactics to worry the state’s elderly population.  But, Governor Edwards has stated that this is not intended to scare residents but rather alert them to the potentially catastrophic effects of such a deep budget cut.

The public will have to wait to see if the partisan bickering surrounding the budget will hit these 37,000 Medicaid recipients hard or if they will be able to resolve their issues to protect those who need the most help.  A long-term budget solution is necessary for the state, and these 37,000 Louisianans and their families will be hoping that they are not sacrificed in the crossfire of state politics.