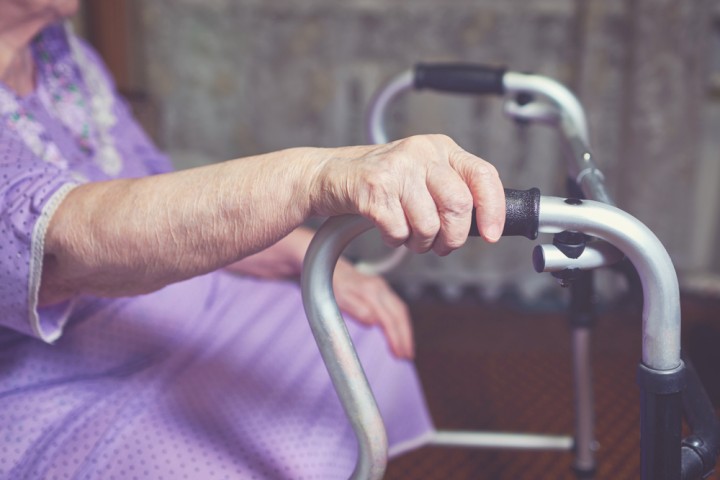 An analysis published in BMJ Open, claims that a physical disability that will severely restrict daily activities, will be found in one in four women and one in six men aged 65 and older by 2047 in Europe.

The researchers warned that this significant rise is likely to have considerable implications for the provision of supported care and the training of healthcare professionals. Using the SILC (EU Statistics on Income and Living Conditions) survey, researchers collected annual data between 2008 and 2014 in 26 high and middle class European countries. While the data did not cover those in care home, it did include a question on long term health problems that restrict routine activities of daily living.

“More women than men reported severe limitations in physical capacity as a result of long term health issues in all the countries studied. Women tend to live longer than men,” written in the press release. “However, both men's and women's health seemed to worsen with increasing age at the same pace.”

The data showed that there were wide variations in self-reported health for both sexes. One in 10 Swedish women 65 and over stated their lives were severely restricted by health issues, whereas it was one in three in Slovakia.