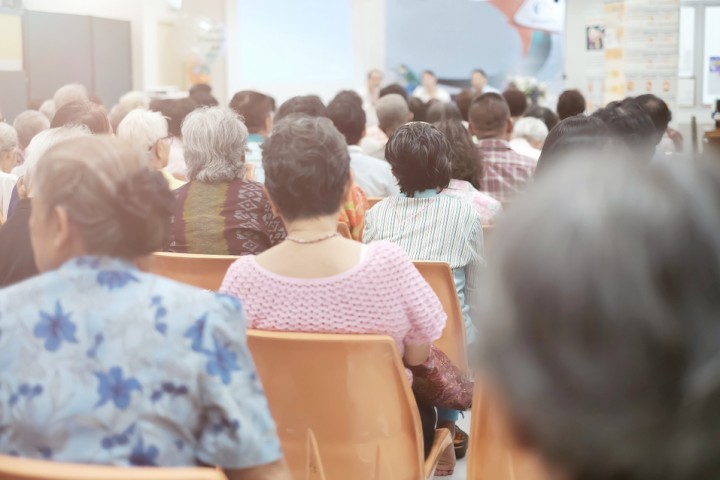 Home / News / Universities for Elderly are Booming in this Country

Chinese senior citizens are camping out overnight and even renting beds for a chance to register for a limited number of spots at the country’s universities for the elderly.

These schools have been around since 1983 and since then there have been more than 70,000 other establishments that have opened up across China. The schools offer senior citizens the chance to sign up for courses such as dancing, how to shop online, and more traditional educational courses. Some of the universities even offer up to 160 courses to choose from.

The Economist wrote in a recent article that just last year there were more than 8 million students combined in these universities, which is just over 3% of China’s cohort of over-60’s. At Shanghai University for the Elderly, 65-70 years old is the average age of students.

“The University of the Third Age movement, named for the final third of life, began in France in 1973,” wrote The Economist. “It then spread across Europe and became especially popular in Britain. China’s first elderly universities were aimed at veteran Communist Party cadres. Today some of the schools are reserved for retired civil servants, but others are open to all.”

Many of these senior citizens have a keen interest in education to earn a bachelor’s degree or to fulfill lifelong dreams that were postponed. Each course ranges from about $20-$40 USD for an entire semester, which makes it much more affordable than for seniors to enroll in a private institution.

“The universities for seniors are in higher demand now because many newly retired are better educated,” Xiong Fangjie, vice president of Shanhai University for the Elderly said to Sixth Tone. “They are not satisfied with just playing mahjong or gossiping with their friends.”