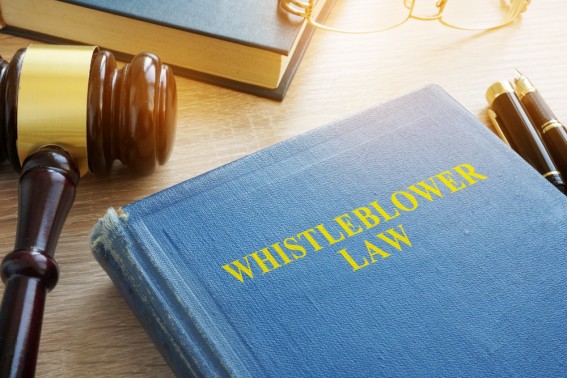 Holt and Emerson collected anecdotes and documents for years and filed the lawsuit three years ago.  They accused Signature Healthcare of artificially inflating therapy time in order to defraud Medicare.  Care was also withheld from patients when the facilities had reached their quotas to receive the maximum amount of Medicare dollars.

The two therapists were told to have odd and long therapy sessions.  Holt and Emerson’s breaking point occurred when they were ordered to provide a four-hour therapy session to a patient too sick to receive treatment.

The U.S. Attorney’s office found that the therapy was “unreasonable” and “unnecessary”, and Signature Healthcare was providing the minimum amount of care required to meet the higher reimbursement levels.

The settlement money will be split between the federal government, the state TennCare system and Holt and Emerson.

The two whistleblowers began collecting the evidence in part because they believed that the practices might result in them getting punished.  But, thanks to their work, those in the Signature Healthcare system will now receive better care, and they were rewarded rather than punished for their brave work.  They will split $6 million dollars of the settlement.

Unfortunately, Holt and Emerson were let go by Signature Healthcare and they have not been able to hold down stable jobs since whistleblowing.  However, they hope that their case inspires other health care workers to take a stand against other illegal or immoral practices that may be occurring in their workplace.