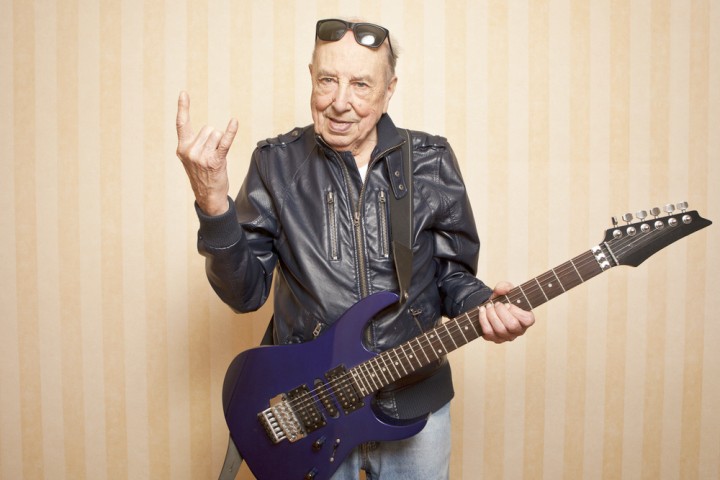 Two escapees fled a German nursing home facility in favor of attending the Wacken Open Air music festival.  The nursing home alerted police when they found the men to be missing from their residence.

Deutsche Welle reported the two seniors were found at 3 a.m. “disoriented and dazed” according to a police spokesperson.  Wacken Open Air is the biggest metal concert in the world, and it includes big names in metal like Judas Priest and Running Wild.

The pair did not want to leave the festival, and they were enjoying the music and atmosphere.  Police had to coax them into an escort vehicle to return them to their home.

They were among 75,000 other festival attendees at the sold-out event despite a heatwave sweeping the country.  Typically, elderly citizens are advised to avoid the heat during a temperature spike, but the German nursing home escape duo were compelled to listen to their favorite music.

While metal music may not be the preferred musical choice of the older generation, music can be a very therapeutic and relaxing experience for all ages.  Music therapy is a growing industry, and it is seen as especially valuable to those suffering from Alzheimer’s disease.

According to the American Music Therapy Association, music therapy interventions “manage stress, alleviate pain, enhance memory, [and] improve communication.”  So, musical therapy is an effective tool for Alzheimer’s patients to strengthen memory while participating in a communal activity.

So, whether it be heavy metal or classical jazz, music can be an important function in an older person’s life and health.  Perhaps the nursing home of the two escapees searching for their favorite metal music will have more group activities at home to provide a safer environment for musical relief.