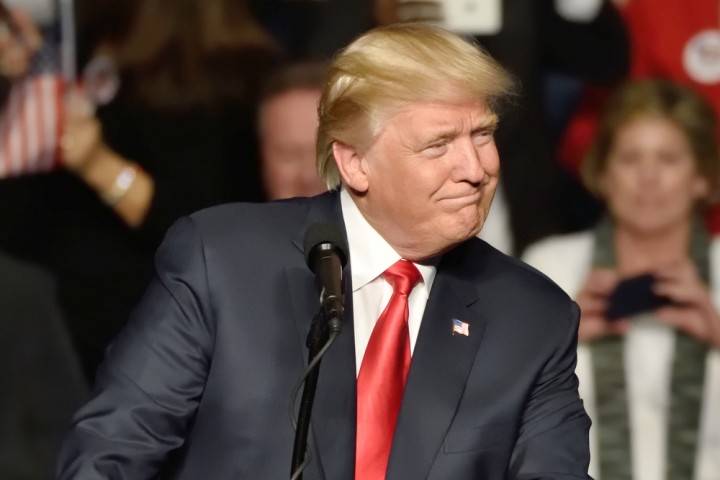 At a Friday event at the Harris Conference Center in Charlotte, North Carolina, President Trump signed an executive order intended to ease rules that had complicated the retirement fund landscape.

The executive order requests a review of how minimum distributions are calculated for individual retirement accounts as well as 401(k)s. It will also pave the way for small businesses to join together to offer their workers retirement plans.

The intention is to allow account holders the option to make smaller withdrawals and increase the age at which they are required to begin those withdrawals. Presently, retirees are obligated to begin withdrawing from their accounts (excluding Roth 401(k) plans and Roth IRAs which do not start mandated distributions until the account holder is deceased) at age 70½ and are expected to take out a certain minimum amount annually based on a life expectancy chart that the IRS has not updated since 2002.

Americans are living longer than we were two decades ago and many face running out of retirement funds in later years if they make withdrawals based on the current rules. While the existing numbers may still make sense for some of us, other retirees may prefer to have additional options available that allow them to stretch out their savings to better fit their long-term financial needs.

The president’s executive order also asks regulators to look into possibilities that would allow smaller companies to group together to offer their employees 401(k) plans. Current regulations prevent businesses, other than those clustered together in a trade association, from joining together to offer multiple employer plans. Many small companies also find the costs of setting up and maintaining a plan for their employees to be prohibitive. Easing regulations will allow them to team up and share some of those expenses as well as the administrative duties.