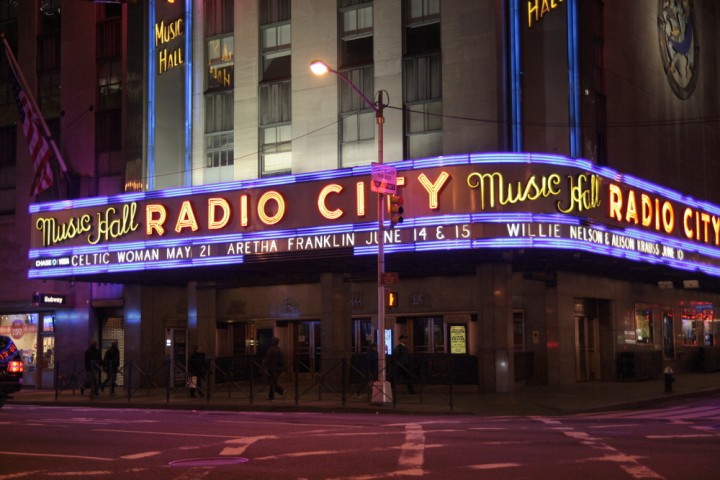 August 16th has become a sad day in music history as iconic legends Aretha Franklin, and Elvis Presley both died on the day 41 years apart. Although we do have one legend who continues to carry the date forward – Madonna turned 60 years old on that same day.

It is hard to imagine how current popular music would have come to be without the Queen of Soul or the King of Rock n Roll. Over the years we have heard the voices and instrumental masterpieces of some amazing singers and musical artists who have left their unique style imprinted on entire generations and bonded us in a shared musical culture.

In the 1940s we had Frank Sinatra and Billie Holiday with their eternally classic music including the songs My Way and I’m a Fool to Want You.

In the 1950s it was Dean Martin, and Ray Charles who really brought music to life with songs like That’s Amore and I Can’t Stop Loving You.

By the 1960s we were listening to the tunes of legends including the late Elvis Presley and Aretha Franklin with songs including Heartbreak Hotel and (You Make Me Feel Like a) Natural Woman.

In the 70s we had the Rolling Stones and Elton John playing on the radio with songs including (I Can’t Get No) Satisfaction and Rocket Man.

The 80s saw Madonna and Michael Jackson come to the forefront with Vogue and Thriller.

By the 90s, musicians included Nirvana and Alanis Morrisette with musical compositions such as Come as You Are and Ironic.

Since the year 2000 music has kept growing and changing with artists like Amy Winehouse, Green Day, Kings of Leon and many more.

Whatever you’re listening to now, and whenever it may have been played for the first time, keep on grooving!

Nice article. Incidentally, Aretha Franklin and Elvis Presley never met. He played Detroit 11 times, to audiences in excess of 110,000, the first when she was 14, the last when she was 35. Assuming her fear of flying made it close to impossible for them to meet almost anywhere else, it would thus fall into Aretha's "shoulders" to seek or nor to seek a meeting with him, as did literally thousands of other celebrities, by attending or not. one of his Detroit shows. Apparently she did not. Conversely, and since she never played Memphis, Elvis would have had to travel to Nashville, for, say, a meet-up at a specific recording studio, or attend a Grammy Award show, as she once did, to meet her. But Elvis never attended Grammy Awards ceremonies, or any others offered in the entertainment field, so I guess it was never meant to be, until August 16, 2018 and at the appropriate place, in heaven, with blues legend Robert Johnson, who also died on an August 16...