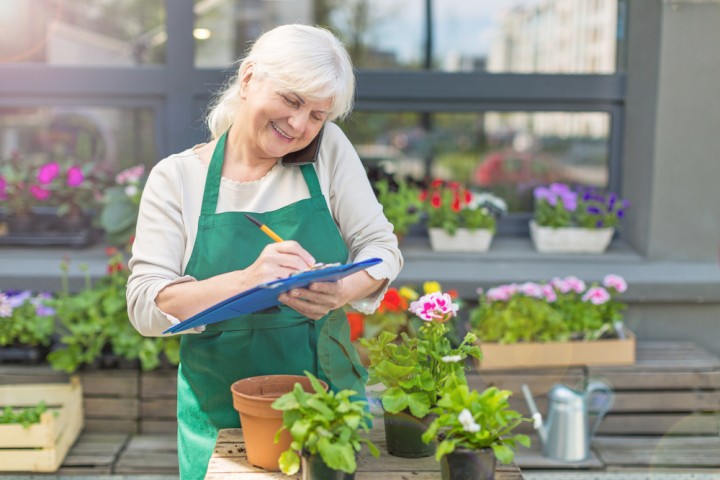 For the first time in recorded history, there are now more job openings available than there are job seekers. This can be a good thing for people, including older workers, who may have previously been rejected when they applied for a job.

Even people with criminal convictions are now finding work easier to attain. The reason for this is when there are fewer applicants, human resources will begin to consider workers that can do the job but who they may have otherwise overlooked. This includes the aging.

It is no secret that it becomes harder to break into the job market the older we get, especially if we have limited experience, are switching between careers, or took time off to raise a family or take care of our health. However, with the uptake in open jobs on the market, employment just became more accessible.

The most recent calculated national unemployment rate was just four percent according to the US Department of Labor. Full employment, in which everyone has a job, is nearly a reality. The Atlantic has pointed out that in their own state of Iowa, the rate of wage growth has also nearly doubled as employers scramble to attract new workers as well as retaining the ones they have.

The Atlantic spoke to Joe McConville, co-owner at a pizza restaurant, who told them that, “At almost every restaurant that I’ve worked at, you always had a stack of applications waiting. You’d call somebody up, and half the time they're still looking for an extra job. That’s not happening anymore.”

This means that the power is now, for the first time in a long time, more in the hands of the employees and potential employees rather than their employers.

If you have considered re-entering the job market or are thinking about switching to a part-time job to stay active while entering the retirement years, now may be the time to take that leap.