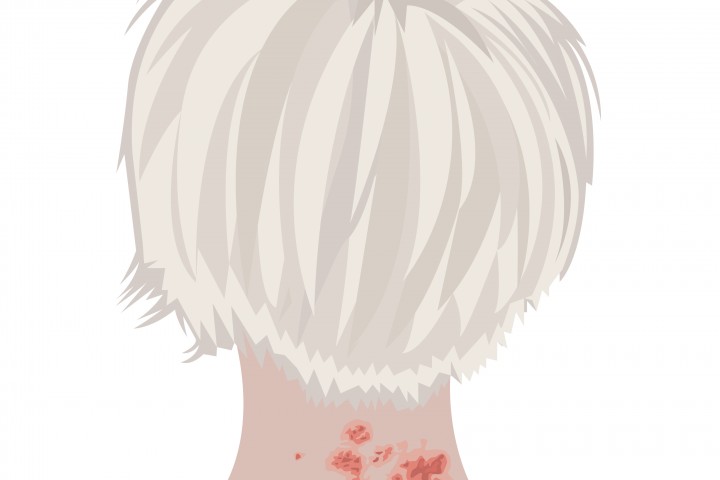 Instances of shingles have been increasing in younger people recently, although scientists are perplexed as to why. There are some doctors and researchers who think that it may simply be due to increased reporting. Although others have considered that it may be due to the introduction of the childhood varicella/chickenpox vaccine.

Regardless of what the cause may be, it cannot be disputed that the number of cases has been increasing for people of all ages since roughly the 1950s. In fact, according to the CDC, between 1992 and 2010, there was a 39 percent increase for individuals over the age of 65.

According to South Side Daily, one in every three people over the age of 50 will be impacted by shingles. Because we are living longer, we have more time to develop chronic diseases which can damage the immune system. A weakened immune system may leave a person open to developing shingles as well as other conditions.

The easiest to spot symptoms of shingles include a rash and blisters on one side of the face or body. They are often accompanied by a fever, headache, chills, and an upset stomach.

Shingles can affect the skin and nerve fibers including the cranial nerves causing pain and burning that can last even after the rash and effects on the skin have diminished. It can potentially lead to brain damage if it becomes severe enough.

Thankfully, there is a two-dose vaccine that is highly effective against shingles, and it is recommended for anyone over the age of 60. If you are concerned about the condition, speak to your doctor about the shots.

In addition, you can work on improving your immune system function to decrease the likelihood of developing preventable health conditions. It is never too late to start getting enough sleep, eating right, exercising, and seeing your doctor for regular checkups to work on preventing a health crisis before it happens.