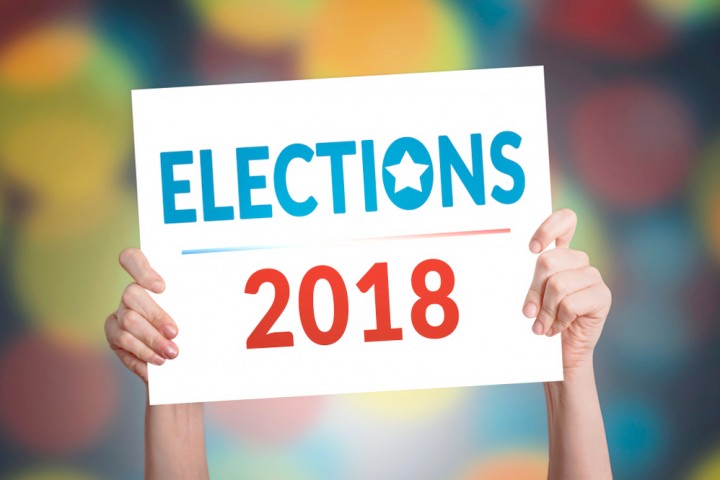 Voter registration campaigns are picking up steam for November’s midterm election.  In a divided political landscape, both political parties will make huge pushes to register and encourage people to vote in an election seen as a referendum on divisive President Donald Trump.

A new ad by the Knock the Vote campaign sheds light on how Trump opponents will frame the midterm election.  In a video, senior citizens sarcastically taunt young American voters and say young people should not vote because they never do.

One woman says in the ad, “climate change? That’s a you problem. I’ll be dead soon.” And another man urges young people to vote by taunting, “we’ll be there, I bet you won’t. Because we’re a generation of doers, not whiners, and we’re doing great.”

In midterm elections, voter turnout is even lower with 3 in 5 eligible voters deciding not to participate.  In the 2014 midterm election, turnout took a dive to 37%, a historic low for midterm voting numbers.

But in this divided political climate, both sides will pump money into getting new midterm voters to the polls.  And, the country’s divided reaction to Brett Kavanaugh’s recent Supreme Court nomination could drive passionate voters to the ballot box.

However, it remains to be seen whether American voters will turn out in great numbers due to increased political tension, or stay at home, politically fatigued.

USA.gov provides information on how you can register to vote in your state.