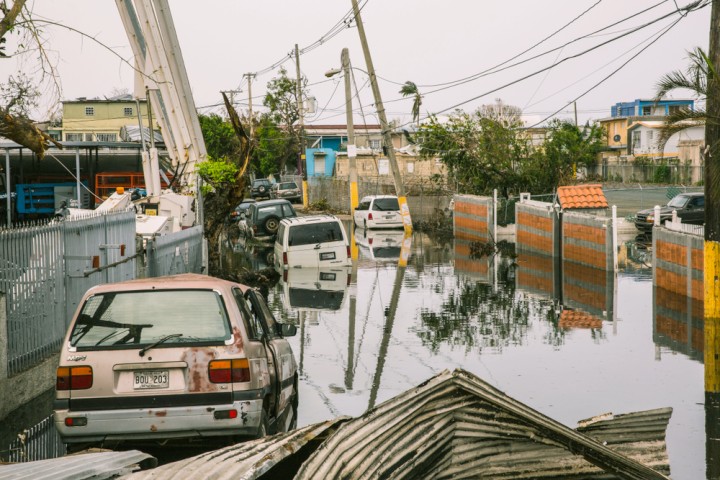 The original number only accounted for direct hurricane deaths such as drowning or being crushed under a building.  Puerto Rico’s governor commissioned the report, and Georgetown researchers also accounted for deaths resulting from the six-month aftermath of the storm.

Many Puerto Ricans passed away through neglect and lack of healthcare.  Power cuts have also affected the island and caused major headaches for healthcare providers and nursing homes.

Puerto Rico’s elderly population sit in a particularly precarious position as they are vulnerable to power cuts due to care needs. The report also found the island’s poor were 45% more likely to die as a result of the hurricane.

A revised and accurate total is important to families of the deceased as they can apply for federal aid to bury their loved ones.  However, a fully complete list of names may never be possible as the nature of the storm and hurricane-related deaths make a comprehensive list unlikely.

Also, learning more about how people died can provide government officials and private entities more information on how to prevent similar deaths in the future.  In response to the rough 2017 hurricane season, Florida implemented new laws to require nursing homes and assisted living facilities to have backup generator and emergency plans.

Puerto Rico and the American federal government have much to learn from the response to Puerto Rico’s Hurricane Maria tragedy.

President Donald Trump was heavily criticized after he praised the federal government’s response to the hurricane which researchers now estimate nearly 3,000 died from.  A large portion of these deaths resulted from the inadequate power and healthcare services provided to the island.  President Trump also remarked Hurricane Maria wasn’t a “real catastrophe like Katrina.”