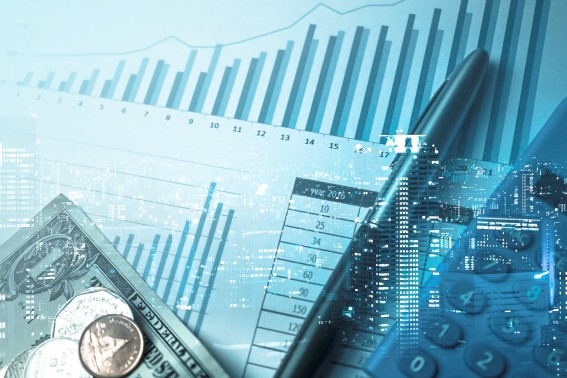 Nursing home salaries need to keep a delicate balance that is between accommodating for inflation and adequately providing for the administrators and workers who care for our older people; and keeping enough money available for other nursing home expenses so that the facilities are satisfactory and can meet the needs of all residents. It is not always an easy task.

The average nursing home salary for an administrator is currently at $97,401 in the United States, according to the Nursing Home Salary & Benefits Report 2017-2018 which was released by the Hospital & Healthcare Compensation Service. In the previous year, the average salary had been $94,584. That is nearly a 3% increase between the two years. The previous increase for the same amount of time had been 3.78%.

Despite what appears to be acceptable salaries with a steady increase, nursing homes still saw a 17.62% percent turnover rate in 2017. This raises the question of if salaries alone are enough of an incentive to remain in employment or If there are other factors causing the turnover. We know that the turnover rates for skilled nurses are high due to stressful working conditions, but what is behind the phenomenon at the executive level in nursing homes? It also brings into question how much more those salaries could be raised without significantly impacting the remaining finances affecting the level of services and equipment available within the facilities, and if any increases would have enough of a positive impact.

The data for the survey was collected from approximately 1,970 facilities that offer long-term care. Between them, they have more than 175,600 employees.