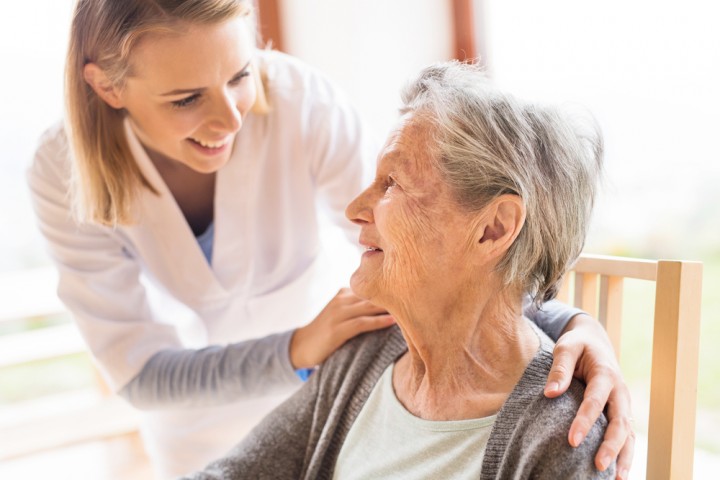 A new report from The Lancet Public Health predicts the United Kingdom will see a massive influx of senior citizens into round-the-clock care.  Researchers forecasted the increase by looking at past data from the US and UK to estimate the twofold increase in 20 years for seniors above the age of 85.

The 65 plus age bracket is also expected to grow the numbers in 24-hour care with a one third increase.

Like much of the developed world, the British population is rapidly aging, and higher life expectancy rates are straining the senior care industry.  The Newcastle University and London School of Economics researchers suggested various solutions to reckon with the country’s aging.

A large problem they identified is the inability of informal care to keep pace with the demand for senior care.  Children and spouses often support their loved ones as they become less dependent, and researchers estimate informal care provides a value of £57 billion ($74 billion) to the UK.  They argue this problem is exacerbated by the extension of the country’s retirement age as this will lessen the informal care pool when elderly family members work later into life.

The UK government has said they will announce adult social care reforms in the fall.  But, based on the latest research much more needs to be done to protect the country’s elderly.

Families are currently expected to carry far too much of the burden, and younger and older family members will be unable to keep up.

This latest research is a call to action for the United Kingdom to buff their health and social care services.  As more seniors in the UK and across the world lose their independence, nations will be presented with complex care problems and need to be prepared to solve them.