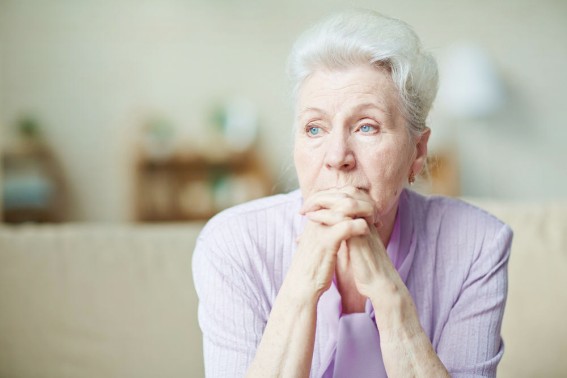 On Wednesday 25th April, the New Jersey consumer affairs officials announced that three companies will be penalized and shut down for their misleading marketing of elderly care equipment. The officials, in a statement, said that the three firms were giving out misleading information in their advertisements. According to consumer protection laws, it is illegal for any marketer to promote a product with misleading information. The companies in question are being penalized for selling emergency medical alert systems to unsuspecting customers and elderly care facilities. The companies claim that the equipment can help you to alert caregivers even when you are unconscious.

The announcement now requires the three companies to pay a huge penalty for their misguidance. Two owners of the companies Ezra Rishty and Larry Ansell have been held liable for the activities of their companies. The two have agreed to be barred from selling or advertising emergency alert systems in New Jersey. The two were also put under strict orders not to operate any company dealing with medical equipment.

This comes in the wake of many fake and misleading advertisements regarding elderly care systems. Many companies have been coming up with all sorts of equipment that are purported to keep the elderly safe. There are advertisements that tend to portray certain medical gadgets as the magical solution to your needs. Whether you are in a nursing home or at home, you need to be careful before buying any equipment. Do some research and know exactly how the system works.

According to the New Jersey consumer officials report, the companies were marketing the products through a mobile alert. The companies were all operating under a name Life Aid Connect Safety Alert USA LLC. The affected consumers reported that they were pressurized into buying the system against their will. After purchasing, they realized that the gadgets were not functional. Some of the gadgets were functioning but were not functioning properly. Several elderly individuals and nursing homes in New Jersey had acquired the medical equipment. It is not clear how the companies obtained information and phone numbers of the affected individuals. However, evidence provided by victims show that they were actually conducted by the said companies.

Do not become a victim of fake medical equipment. Your life is precious and placing your care in the hands of any untested equipment is a huge gamble. Whether in nursing homes or at home, you should take precaution against such fraudsters. The New Jersey consumer protection officials have issued a stern warning to marketers and producers of such systems. It is the duty of the manufacturer to ensure that they market what they provide without adding false information. There is, without doubt, a need to bring some sanity in the marketing and production of systems that target the elderly.