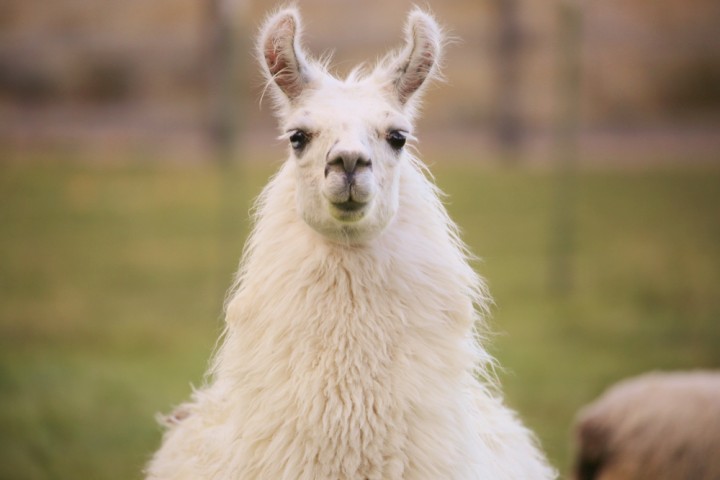 New research has found antibodies in llamas may provide a better defense against all kinds of influenza.

When used on rat subjects, the antibodies targeted multiple influenza strains at once and marked them for removal.  The antibodies can also be refrigerated for a long period of time, and researchers believe this could lower the cost of flu prevention.

Flu seasons have been getting worse in recent years despite higher vaccination numbers. Last winter, 80,000 Americans died from flu complications, and the elderly remain one of the most vulnerable groups to the seasonal disease.  The 80,000-death toll is the highest it has been in four decades.

The CDC recommends everyone over six months old get a flu shot every year, and the agency emphasizes the need of those over 65 to get a shot.  However, the flu is not one virus, so it can be difficult for a vaccination to keep up with the latest viruses.

Each year, a new vaccine is designed to protect recipients against the most common types of flu strains, so this means the vaccine is often behind the curve.  Our antibodies cannot keep up with the constantly changing and mutating viruses that contribute to the flu.

Researchers hope the llama antibodies could be used to treat seasonal flu from year-to-year and also help prevent pandemic viruses from spreading.

However, Americans should not expect to receive llama antibodies in their next flu shot.  The most likely way the treatment would be delivered is through a nasal spray, but that is also still some time off.

With that said, the research is still promising, especially to older Americans most vulnerable to catching a deadly form of the flu virus.