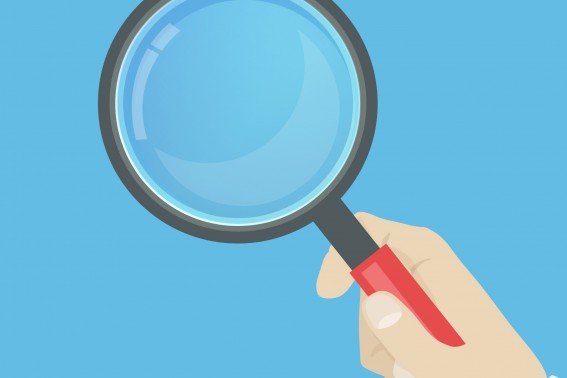 Rebecca Knapton step up a surveillance camera in her father Richard Johnson’s room after he complained of receiving inadequate treatment.  The footage captured shows Johnson falling out of his bed, and nursing staff taking over an hour to help him back into his bed.  The staff also belittled the man for being unable to help himself and falling out of his bed.

The video and its coverage on the news prompted inspectors to take a look at the facility.  They found that the resident was abused and neglected and their rights were ignored.  Inspectors also said that the family was not properly informed of their father’s condition and treatment.

The employees in the video were fired, but inspectors found patterns of abuse and similar reports to that of Richard Johnson and his family.

This news comes off the back of so called “granny cams” in multiple state legislatures.  Minnesota recently introduced legislation that would make it more difficult for nursing home residents to install surveillance cameras in their rooms.  On the other hand, Louisiana passed legislation to make it easier for nursing home residents and their families to install cameras in their rooms.

With the increased attention on surveillance cameras and stories like this in North Carolina affirming their effectiveness, it is likely that more discussion will be had surrounding allowing nursing home and assisted living residents access to cameras.

While some argue that these cameras will increase the level of care, others warn that the cameras can lead to a potential breakdown in the relationship between caregiver and patient.  If you want to install a surveillance camera in your or your loved one’s nursing home facility, make sure you follow your state’s law.