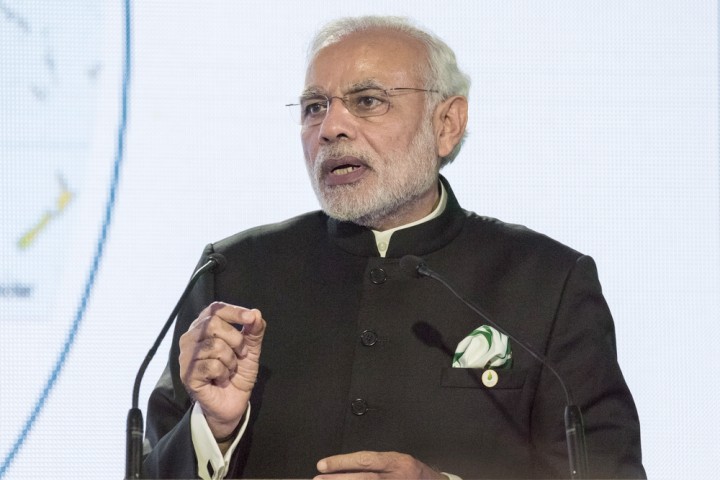 Indian Prime Minister Narendra Modi announced a healthcare scheme to cover 500 million Indians during a speech to commemorate the country’s 72nd Independence Day.  The new system will roll out on September 25 and is being popularly referred to as ModiCare.

500 million Indians will receive healthcare coverage of 500,000 rupees (approximately $7,000) a year under the proposed plan.  150,000 health centers are planned to open by 2022 to cover a range of illness and provide senior care.

The official name for the plan is Ayushman Bharat-National Health Protection Scheme, and it is designed to provide health insurance to the most vulnerable in India.

The government put out a statement providing details such as pre-existing condition coverage and coverage for families of all sizes.  Elderly Indians will be protected as age is not a factor in receiving coverage.

A nationwide health insurance program has never been implemented in India, so the plan would be the first of it’s kind.  The new program will also take over the role as the country’s senior citizen health insurance department.

According to the World Bank, 270 million Indians are poor and primarily live in rural parts of the country.  However, India has one of the highest poverty reduction rates, and the country recently lost the distinction of having the highest amount of poor people in any one country.

Prime Minister Modi announced the plan as part of his Independence Day speech at the Red Fort.  Despite the ambitious healthcare plan, media coverage has focused on Modi’s other policy plans including a manned space mission by 2022.

The prime minister will have a lot of promises to live up to as a result of his broad Independence Day speech.  However, the healthcare proposal has the potential to change the landscape of India in the coming years and lift many elderly and vulnerable Indians out of poverty.