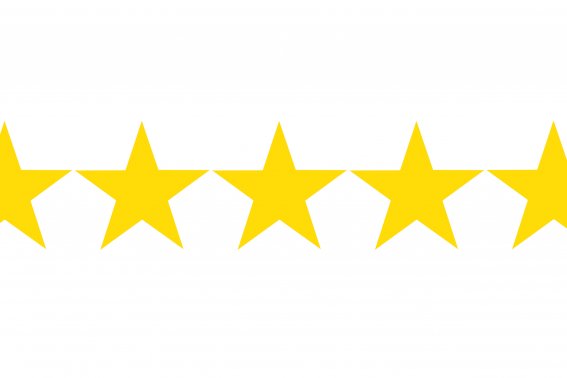 The Harlem Center for Nursing and Rehabilitation came under new management in 2012, and they began the process of taking the falling-apart and failing facility that no one wanted to end up in and turning it into one that would soon be an Eli Pick Facility Leadership Award-winning facility at nearly full capacity.

How did they do it? They listened. They listened to staff about what needed to be improved. They asked hospitalists what they needed from the facility that was not currently being offered. They considered the needs of the patient population in the area. They took the time to learn from everyone involved.

Then they went to work on fixing the problems. They began with what could be seen. They improved bathrooms, beds, and monitoring equipment. They replaced broken fixtures and removed hazards to improve safety for residents as well as provide an environment that looked more welcoming and much less neglected.

Afterward, staff education and program development were the focus. In addition to that, they began to bring in the type of equipment needed to support clinically complex cases. They had listened to the hospitalists and learned that there was a need for facilities that could support patients with cardiac complications, diabetes, and tracheotomies; so, they ensured that those potential occupants would have the care that they needed when they arrived.

Just a few short years later, they now have a full dining facility, rehab center, and activity area as well as a four-star rating to go along with the improvements. However, even with all the physical changes in the building, it still cares that is key. When speaking with Skilled Nursing News, Melissa Powell, chief operating officer of the Allure Group stated that “You can make the building look beautiful and you can put in fancy rehab equipment, but unless the care matches, it doesn’t matter.” It’s a good perspective to have.