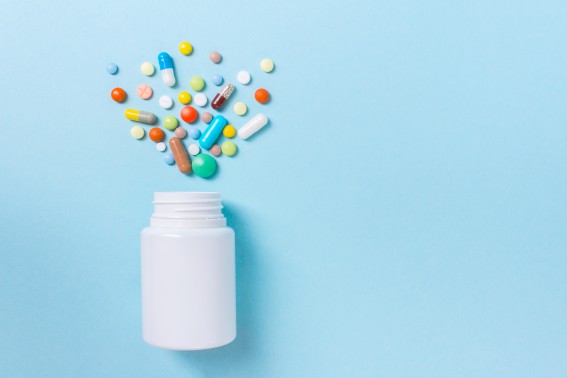 Nuedexta can be prescribed to treat a rare condition of uncontrollable laughing and crying known as pseudobulbar affect or PBA. But, the government is warning nursing homes and insurance companies that suspicious prescriptions of the drug are being given to elderly people across the country.

An October CNN investigation found “Nuedexta's maker had been aggressively targeting frail and elderly nursing home residents for whom the drug may be unnecessary or even unsafe.”

Nuedexta’s use in nursing homes has rapidly grown, jumping almost 400% in the last four years.  This is in large part thanks to Nuedexta’s aggressive sales force teams and chronicled cases of doctor’s misdiagnosing PBA in order to prescribe the drug.

The drugmaker for the pill, Avanir Pharmaceuticals, has even stated that the pill’s use has not been extensively studied on the elderly, raising many eyebrows not only to the overdiagnosis but also to the effectiveness of the drug for those with PBA.

Reportedly, concerns about the drug have been reported to government agencies since 2012, but it has take six years for the feds to take action.   BlueCross BlueShield of Arizona sent a letter to the FDA in 2012 stating that Avanir was marketing the use of the drug far beyond its scope.

Medicare insurance providers have now been told to monitor prescriptions of the drug in order to ensure that it is being prescribed accurately.  Other insurers have disallowed the prescription of Nuedexta to non-dementia patients.

This sad case highlights the disparity of power between large pharmaceutical companies and the most vulnerable of patients.  Fortunately, the government is now stepping in, but the lag between multiple alerts of the drug’s misuse all the way back in 2012 and government action makes one feel uneasy about other potential cases of pharmaceutical companies pushing pills on unsuspecting patients.