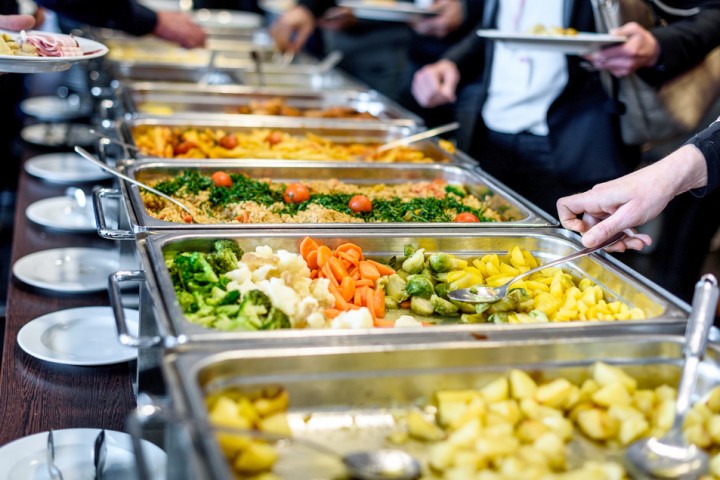 Home / News / Foodborne Illnesses May Be on the Rise

The Centers for Disease Control and Prevention has already declared 13 multistate foodborne illness outbreaks so far in 2018. Their FoodNet Report data seems to indicate that there are some types that are increasing. They list campylobacter, listeria, salmonella, Shigella, Vibrio, and Yersinia infections among the pathogens that are increasingly being found in foods and causing outbreaks of foodborne illness. Those six alone increased by nearly one hundred percent between 2014 and 2017.

Those of us who are already in a weakened condition due to health concerns or age are more likely to be affected by these types of illnesses.

Foodborne illnesses affect one in every six Americans annually according to the CDC. There are 31 pathogens that are responsible for making approximately 48 million people sick each year. According to the numbers, over 125,000 of those people will end up in the hospital, and 3,000 will die from the effects of the foodborne illness.

However, whether that is due to an actual increase in the number of cases or merely because of improved reporting has not been entirely determined.

According to Fox 8, Catherine Donnelly, a professor of food science at the University of Vermont, noted that:

“Surveillance has drastically improved, and state public health labs are linked to databases at CDC, allowing quick identification of patterns of illness and links to food products. As a result, we see more reports of foodborne illness.”

It is true that the CDC has become better at detecting outbreaks earlier on. It also means that they can take action earlier as well. Still, it is a good idea to do everything you can to prevent foodborne illnesses at home. Wash all fruits and vegetables before eating them, use a different cutting board for meats and vegetables, heat food to a hot enough temperature to kill bacteria, make sure to store food properly, and dispose of unused portions in a timely manner.