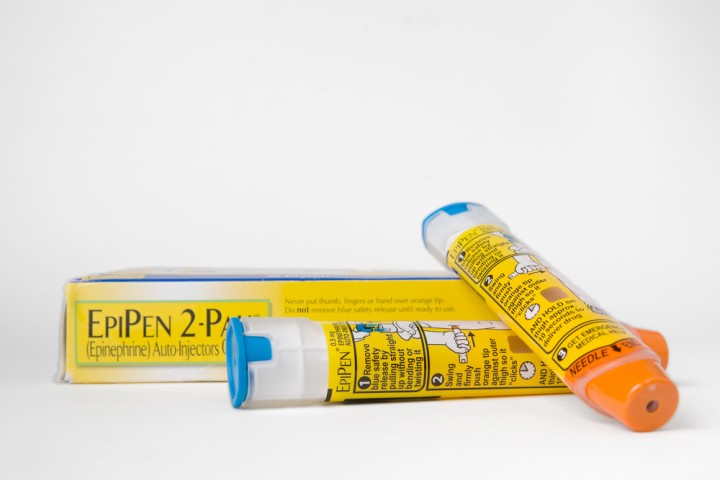 Anyone who needs to carry an EpiPen to stop life-threatening allergic reactions can finally breathe a sigh of relief when it comes to the cost of the lifesaving medication. Teva Pharmaceuticals has been approved to offer a generic version of both the EpiPen and EpiPen Jr.

Mylan, the only company offering EpiPens and generic EpiPens previous to this has been mired in controversy after it was discovered that they had increased the price of the medication more than 400 percent over a decade, making the cost roughly $600 for a box of two EpiPens. Even the generic option they released two years ago is still $300 for a two-pack of the medication, which is well above what the name brand version sold for just a decade ago. This has put people with life-threatening allergies in a very tough position.

As for how much of a cost reduction we can hope to see with the Teva Pharmaceuticals version, that is still an unknown. According to CNBC, they may price it to match with the $300 version by Mylan or may price it lower to give the other manufacturer some competition. Typically, it takes having a few generic options on the market before prices begin to drop substantially.

While epinephrine is a common drug that has been around for quite a while, it has been difficult for pharmaceutical companies to get approvals for their own generic EpiPen versions because it is considered to be a drug-device combination which can be more difficult to get approved. The FDA issued new guidance at the end of 2017 to expedite the process of approval for such devices as long as they are suitable for patient use.

The FDA has stated that the Teva Pharmaceutical versions of the EpiPen and EpiPen Jr. are expected to have the same safety profile, use, and clinical effect as the originals.