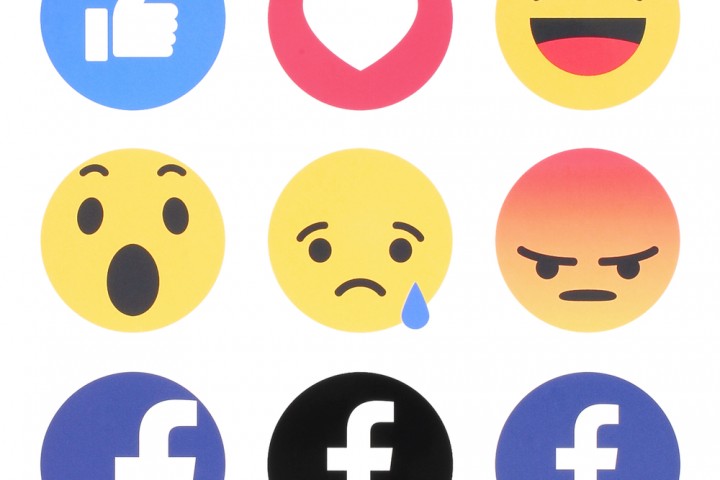 Home / News / Facebook Stocks Plunge - Should We Be Looking for New Ways to Share Pictures with Family?

Facebook lost nearly $120 billion in market capitalization on Thursday when shares plunged 19%, making it the largest single-day loss for any public company in history. The founder, Mark Zuckerberg, personally lost nearly $16 billion due to a sudden drop. Zuckerberg also lost his ranking as the third wealthiest person. He is now the sixth.

To add to the drama, there are rumors of insider trading due to Facebook insiders having sold off $4.1 billion in the months prior to the loss, which is an amount significantly higher than they had sold in any other year.

What caused the drop?

According to Inc, there were several factors at play.

Facebook’s second-quarter earnings report showed that it was underperforming. While revenue was up, it was not as much as investors had been depending on. In addition, user growth has been down, and the company has been dealing with a lot of scrutiny regarding their practices. The Cambridge Analytica scandal still has some investors worried.

Facebook may recover. They have done it before. In fact, they seem too big to fail, but so did Myspace once upon a time. If you want to guarantee a steady stream of pictures of the grandkids or updates from friends and family, it may be time to diversify and include other social media options just in case. But remember, Facebook owns more than just the Facebook website. They also own Instagram.

If you are looking for alternatives, consider forming an email or Skype group with family members. There are also other social media platforms such as the giants Twitter, Google+, and Pinterest. If you are willing to take a leap of faith, there are some lesser-known social networks including Diaspora, Path, and GroupMe.

Whatever you do, don’t forget to backup your pictures. Do not leave them all in one location online! They may not be there forever.