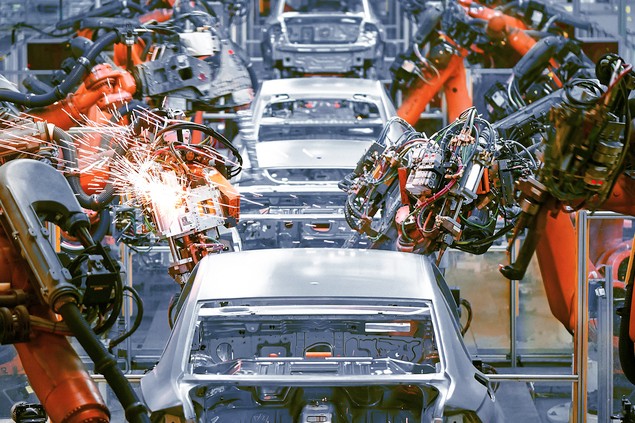 Automation and artificial intelligence are rapidly changing how the world economy functions, and new technology affects a multitude of industries.

Elderly workers disproportionately feel the ripples of automation. As many elderly citizens in America and across the world return to work due to sagging social security, senior citizens often find it difficult to break into industries that have evolved in their short time outside of the job market.

Faced with multiple obstacles, senior citizens are finding it difficult to gain employment when they need it.

In part, the ageing population is a driving factor behind companies turning to automation.  As the working population shrinks in comparison to the senior population, more jobs need to be completed with a smaller labor force.  Many work fields, such as senior care nursing, have dwindling participation and need to find work solutions.

So, this leaves senior citizens in need of work and out of the loop despite needing to reenter the workforce.  And some country’s elderly population is at a much higher risk of being left behind.

A Marsh & McLennan report found China, Vietnam, Thailand and South Korea’s seniors are at the highest risk of being displaced by automation.  These country’s face a quandary of heavily increasing their automation while having some of the fastest aging populations in the world.

In the United States, senior citizens are working jobs that are on average approximately 52% automatable.  This means over half the tasks older Americans do during work are under threat of automation.

Workers both young and old should be aware of the potential of automation and gain skills that are more difficult to automate.  And world government’s will have to account for laborer’s lost income and reconfigure social services to funnel automation profits back to workers who need it.