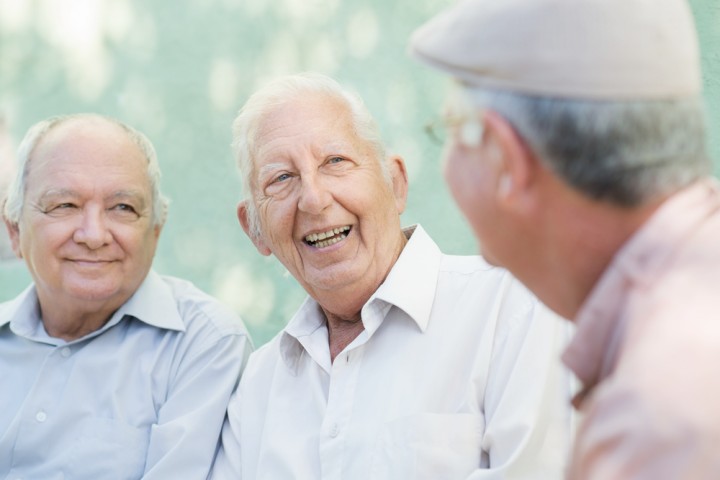 Early retirement may come with some unexpected health benefits. A study done in 2017 shows that men who retire early are less likely to pass away in the next five years. Previous research shows us that early retirement can provide people with more free time, which they found is often used to build new healthy habits.

People who retire early can count on reduced stress in life sooner than if they retire at a more traditional age. In an interview with US News, Jeffrey Arnett, a senior research scholar in the department of psychology at Clark University discusses the phenomenon: "If someone has been in a demanding profession, I can imagine [retirement] could come as a relief."

However, another research article offers a differing perspective on the topic. The researchers found that healthy men between the ages of 50 and 62 have a lower risk of dying earlier than those who retire at a younger age.

What does it mean?

It may really come down to the individual and what will make them the happiest. Some people are enthusiastic about early retirement while others aren’t quite ready yet. People who are forced into retiring before they are prepared to make the transition into retirement may have a harder time embracing the healthy habits and possibilities that retirement offers. In that case, it may make sense to continue working for a while longer.

For example, some single or windowed people may benefit from a few more years at work in which to build more connections and meet new people rather than facing retirement solo. Isolation can bring health issues including an increased risk of heart disease and stroke. Having more people around may actually be good for your health.

For others, it may be time to break free from the grind of work and find those connections in other places such as through family or within a retirement community. Whether you pick early retirement or not, make sure that what you decide is the right choice for you.