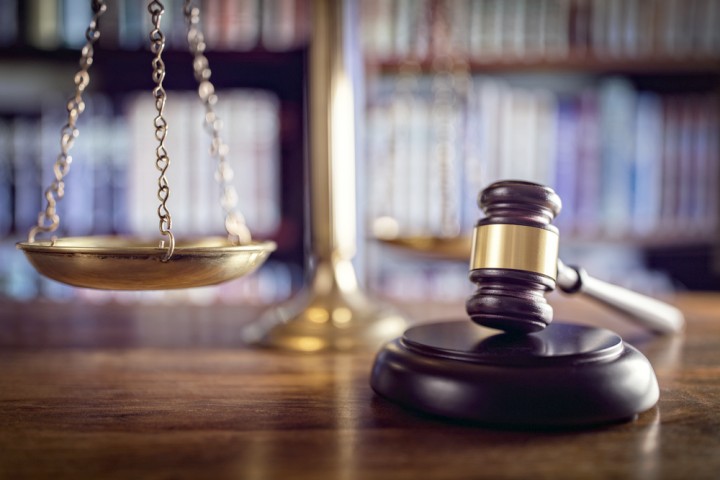 The United States Department of Justice has asked a federal judge to reverse a verdict siding with Consulate Health Care and throwing out a $348 million lawsuit against the company.  Consulate was accused by whistleblowers of overcharging Medicare and Medicaid by artificially increasing therapy times, but in January a judge threw out the case for insufficient evidence.

However, the DOJ is now calling on the judge to overturn that ruling and allow the case to be retried.  The DOJ accused the judge of committing errors in the case that hamper the government’s ability to pursue fraud cases.

Consulate Health Care is the nation’s sixth largest provider of nursing homes, primarily operating on the East Coast. The lawsuit alleges massive government fraud committed by the nursing home group in which Consulate falsified therapy time in order to receive more Medicare and Medicaid money.  Consulate denies these charges and continues to operate their homes.

But, now as the DOJ has entered the arena, Merryday may face pressure to overturn his ruling as the federal government has expressed concern with the nursing home fraud.  Some argue that throwing out the case was too broad of an interpretation of Escobar, a 2016 Supreme Court ruling.

Consulate Health Care nursing home residents will be left in somewhat of a limbo as the case lingers on.  The group remains under a watchful from the government, but if the group is made to fork over their fraudulently earned money, the future of these nursing homes will be in question.