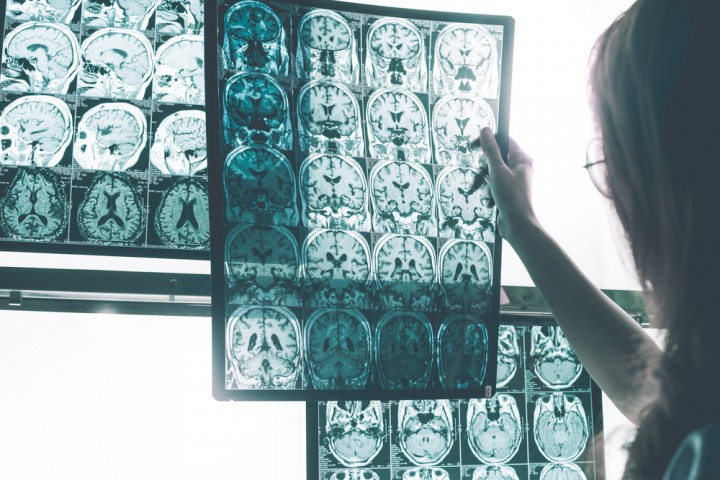 It is easy to dismiss early signs of Alzheimer’s, such as problems with memory, and assume they are due to aging or other conditions. According to NPR, an estimated half of cases are not diagnosed.

However, diagnosis may soon be possible years before symptoms even begin. This may give patients the needed time to put things into place before memory problems or confusion start, rather than in the complicated period when those symptoms have already begun. Many people may have a business, real estate, children, an aging spouse, or other responsibilities that could benefit from planning ahead for a time when the patient may have to take a less active role rather than being the only one in charge.

John Morris, a professor of neurology at Washington State University in St. Louis spoke to NPR about current research that is being done by several different groups of scientists to diagnose the illness ahead of time with PET scans or by identifying biomarkers, such as beta-amyloid, in blood samples.

He is thinking about more than just planning for a time when cognitive function may be diminished. He believes that if we know early enough, we may be able to prevent or delay the condition in some cases. He notes that a diagnosis is important "…prior to the stage of dementia, prior to the stage where memory and thinking are affected, in an effort to delay the loss of memory and thinking ability or even prevent it."

Morris also mentions that there are some conditions with similar symptoms to Alzheimer’s that are presently treatable. He recommends going to the doctor instead of delaying if you notice any irregularities in memory or thought patterns. There is a chance that it may be as simple as a treatable low thyroid hormone level causing dementia-like symptoms, and the right medical care may be able to revert the patient back to their former self.