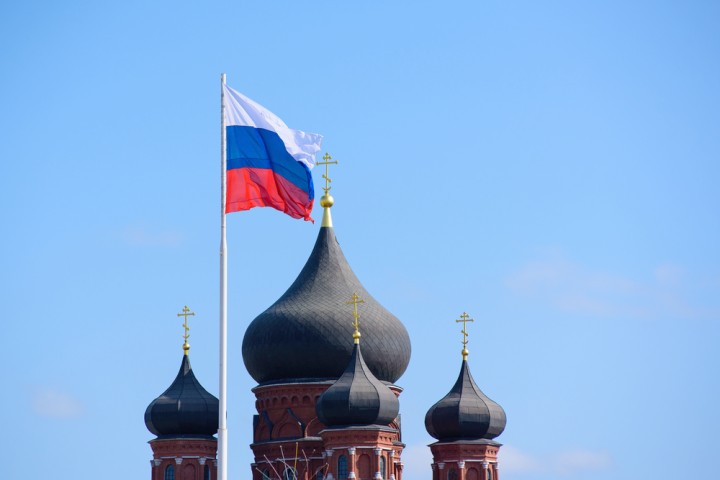 Home / News / Did Trump Have a “Senior Moment” at Putin Summit?

American President Donald Trump has been under fire from both sides of the political aisle after his summit meeting with Russian President Vladimir Putin.  The pair of leaders met several days after American intelligence indicted 12 Russian agents as part of the Robert Mueller investigation into Russian meddling in the 2016 American election.

During a joint press conference Trump contradicted American intelligence and said “My people came to me… they said they think it’s Russia. I have President Putin. He just said it’s not Russia. I will say this: I don’t see any reason why it would be.”  The following day Trump bizarrely walked back the claim by saying that he intended to say “I don’t see any reason why it wouldn’t be”.

So did Trump simply misspeak and have a so-called senior moment or are his advisers trying to stamp out the flames after Trump seemed to side with Putin over his own intelligence agencies?

According to the Merriam-Webster dictionary, a senior moment is “an instance of momentary forgetfulness or confusion that is attributed to the aging process”.  If we believe Trump’s excuse his lapse in speech could be attributed as a classic case of a senior moment.

On such a large stage, it is hard to accept that the President would accidentally say the exact opposite of what he meant, and many are having difficulty attributing this to a simple senior moment.  Unfortunately for Donald Trump, many of his opponents have not accepted his excuse and it is unlikely that many will believe his reasoning.

This most recent controversy more likely fits into the larger picture of the Trump presidency rather than an innocent senior moment.  President Trump has often left the international community and Americans at home in a stupor attempting to decipher exactly what the President means.