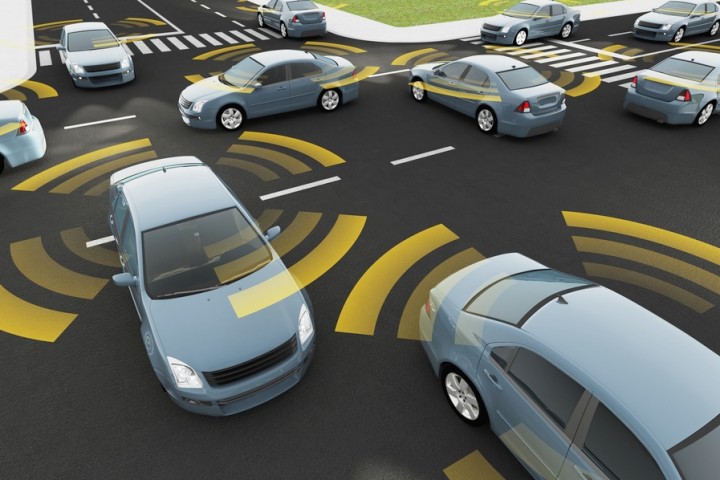 Fifteen towns and cities in Massachusetts just signed an agreement to let self-driving cars be tested within their town lines. While not quite a full-country rollout of the technology yet, it is part of a growing self-driving vehicle trend.

The technology still has a way to go, if the self-driving Uber vehicle that struck and killed a pedestrian in Tempe, Arizona back in March is any indication. However, Massachusetts opening their doors to researchers and automotive companies is an indication that the technology will be getting more time and opportunity to grow, and hopefully reduce the number of problems. According to WBUR, the state’s Transportation Secretary, Stephanie Pollack, said: “Come to Massachusetts to test your cars, we have bad roads, worse weather, even worse drivers." She has a point. Where is a better place to learn how to avoid errors than in traffic that is seemingly full of (human) errors?

With the fast pace that our society accepts and adapts to new technology, it is likely that our roads will be full of these vehicles soon enough. ABI Research forecasts that eight-million vehicles with some level of autonomous driving will be sold in the year 2025.

Once the cars have gained our trust and have passed rigorous safety testing, it is possible that the licensing requirements for driving them may become reduced with time. This could potentially allow for disabled individuals and elderly at risk of losing their driver licenses to be given more freedom and independence.

Only time will tell, but we’re hopeful. It was not that long ago that no one could really see a future where we carried the world’s knowledge in the palm of one hand or could call a taxi or have dinner delivered with just a few clicks of a button. We may not have flying cars, but we are definitely living in the future.