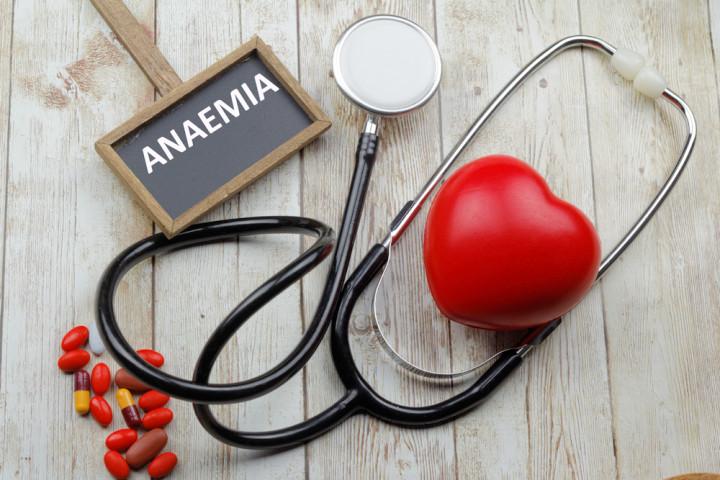 Home / News / Is there a connection between dementia and anemia?

A lot of diseases are connected in some ways, or one disease leads to another. In many cases, anemia is a starter disease for developing many others, or a sign for another one present in the body. The latest researches also give proves that anemia, or the low level of hemoglobin in the blood, can lead to dementia.

Hemoglobin is a very important protein in the blood that has the role to transfer the oxygen from the lungs to all the parts of the human body. It sometimes appears in lower levels, which is named – anemia. It is a disease that approximately 1.62 billion people in the world have it. This state is in some cases also linked to strokes and heart diseases, but still, there is very little information about how this is linked to dementia.

Are anemia and dementia linked

This week a study by the researchers from the Erasmus Medical Center was published in the journal Neurology. It deals with the connection between the low hemoglobin levels and dementia.  A lot of experiments were performed in the last three years and have shown that the change in the behavior or metabolism, or diet, pinned as the first dementia signs, in some ways explain this state. That’s why the researcher started a new research, in order to get a more vivid picture of all.

12,305 participants at about 65, took part in this examination. At the beginning of the study, only 6.1% had anemia (There is one very familiar fact that males and females have differently develop anemia. To males it is connected with age, but females can face with it after menopause) During this trials most of the individuals get the follow-up disease dementia.

During the research, there was another important issue. Researcher discovered some diagnosis than can change the results. In some cases diabetes, cholesterol levels, body mass index alcohol intake give different results than expected. And high hemoglobin levels were also linked to dementia. And according to researchers, the anemia in the body leads to dementia 34%, and to Alzheimer’s – 41%.

Another fact was shown by the researcher. Those people that have anemia were more in danger to get one microbleed (tiny brain hemorrhages) than those without anemia. Having a larger number of microbleed is constantly linked to dementia.

But there is no stiff proof that the abnormal hemoglobin levels cause dementia.  And also the anemia can occur in many different conditions not often leading to dementia. In some cases, the authors of the study tried to control these links between dementia and hemoglobin levels.

Is there a link?

In some ways – yes. Because of hemoglobin carries the oxygen from the lungs to all the parts of the body, including the brain. When there is no oxygen in the brain, it damages brain cells. That can also be the reason for this diagnose. As stated that it is essential for all the cellular processes in the brain.

On the other side, high hemoglobin level is also dangerous and can lead to dementia. Because this makes the blood more viscous, which makes it difficult to enter all those blood vessels and decrease the oxygen level appears. But there are also some things researchers missed. Different levels of iron and B vitamins give different results.

One important issue needs to be mentioned. Most of the participants in this study has European descent. So it is possible for different nations to have different results. This study is very important and gives importance to anemia and dementia link.  Anemia nowadays is spread everywhere and the concern of danger is growing. The authors point out the anemia as the highest risk of dementia in countries with a high number of people struggling with it.