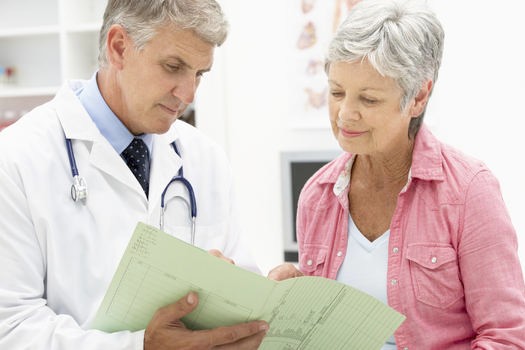 Home / Blog / Menopause and Your Changing Body + Mini-Guide To Menopause

Although menopause is a natural phenomenon, it causes discomfort in a woman's life.

It's not comfortable in your daily routine to experience hot flashes or to increase your weight and it's visible around your abdomen.

The onset of menopause lasts for several years and is manifested by irregular menstruations that eventually disappear completely. In fact, we talk about menopause when the woman has not had menstruation for over 12 months. The average age for the onset of this condition is 50-51 years, but it moves within broad individual limits. In some women, menopause can occur at 41 years and in others at 57. This mostly depends on the genetic factors, as socioeconomic status is also known.

Decreasing hormone levels lead to complaints such as the onset of warm waves, night sweats, palpitations, insomnia and mood swings.

Perimenopause is the period before menopause occurs in the woman and is associated with many changes in her body. Perimenopause actually occurs about 8 years before the woman goes into menopause. This is a period in which the woman's body makes a transition from a regular menstrual cycle and ovulation to a more irregular occurrence of menstruation and ovulation. During this change in the body of the woman, estrogen hormone levels gradually begin to decline.

Perimenopause is the period before menopause. This period may occur after the thirty-third year but maybe after 40 years for the different women. The average period lasts 6 years.

During this time the woman's cycle may become irregular, more abundant or lesser in quantity until the ovulation stops completely.

What is an early menopause?

Menopause with an early onset occurs before age 40 and is caused by ovaries that do not function normally. Sometimes it is caused by radiation or chemotherapy.

Your GP can diagnose the symptoms you present to him. But blood tests for hormone levels can also be indicative.

The most common treatment for perimenopause is hormone replacement for recovery as far as possible at hormonal levels in the woman's body.

Some women who have undergone an ovarian removal surgery due to a disease or susceptibility to developing such and low estrogen levels can lead to early menopause. Most of these women are not looking for the cause, and it can be a genetic change to be passed on to generations and their grandchildren to develop pathological conditions.

After menopause, every third woman is affected by a metabolic syndrome.

Metabolic syndrome has been linked to a number of problems - metabolic disturbances, particularly carbohydrate metabolism. Subsequently, insulin sensitivity can be reduced, and diabetes then develops.

The cause of weight gain is due to the intake of more calories required for the body for an extended period of time.

The same factors play a role in weight gain before and after menopause - poor nutrition and lack of physical exercise.

One of the factors for weight gain may be the gradual loss of muscle mass that is characteristic of women as they age.

Why is that? Muscle burns more calories. Weightlifting training will increase muscle mass and help with healthy bones. Several workouts in the week of 30-60 minutes are enough to keep the body in good shape.

The gradual reduction in hormone production contributes to the melting of muscle mass. Increase fat tissue. During the period of the climacteric, women tend to become obese - that is why usually between 45 and 55 years there is an accumulation of fat around the abdomen - which affects the aesthetic side of the figure. But there is another - the danger of developing metabolic problems (increased glucose, triglycerides, blood pressure), and an increase in the risk of cardiovascular events.

How can a woman prepare to not gain weight?

It must adhere to good nutritional and physical hygiene. It is imperative that the food is balanced and that daily meals are properly distributed. On the other hand, regular physical activity, even moderate, is required to maintain muscle mass. The aim is to avoid getting stuck and immobilized by walking, climbing stairs, getting off the bus a stop before the target, and so on.

Some medicines can also contribute to weight gain - medicines for thyroid disorders, diabetes, and others.

Lack of sleep increases appetite. For lack of sleep is considered less rest of 6 - 8 hours per night. Inappropriate sleep is associated with weight gain as it expels certain hormones that control appetite.

In perimenopause, the ovaries do not respond adequately to hormones. Why? Menstrual cycles are regulated by several hormones - premenopause in women occurs when the ovaries stop producing female hormones in an appropriate amount (estrogen and progesterone). Given that these hormones are not present in the female body, ovulation also stops the fertilization process accordingly.

According to experts, it is necessary to start a hormone replacement therapy that helps to fill the deficiency of progesterone and estrogen in the body.

As a large percentage of women pre-menopause is difficult and is accompanied by frequent mood swings, medications are prescribed to control this condition. It is necessary to visit a specialist in this area who will assess what is the best treatment in this case (acting individually). Hormone therapy is written to improve the condition of the woman. She keeps her vigorous and young for a long time.

Hot waves are one of the most common symptoms of menopause. They occur in 40% of regularly menstruating women over the age of 40 and in over 80% of menopausal women. If you make sure that such changes affect almost all women, you will accept your condition more easily. You can contact other women for information or your doctor.

What are hot waves?

If you suffer from hot flashes, you may feel:

- Sudden warming of the face, neck and chest;

- Flushing of the face

The duration and frequency of warm waves are different for individual women. They usually last from 30 seconds to a few minutes.

Hot waves are due to changes in hormone levels during menopause. They often start a year - two before the last menstruation. In most women, hot flashes gradually fade and stop within five years.

The specialist Hong advises: "I suggest wearing cotton fabrics. Also, try using a fan or drinking cold drinks to keep your core temperature cool. It is best to avoid spicy and hot foods or beverages that can cause a hot wave. Also, set your thermostat to lower temperatures. " 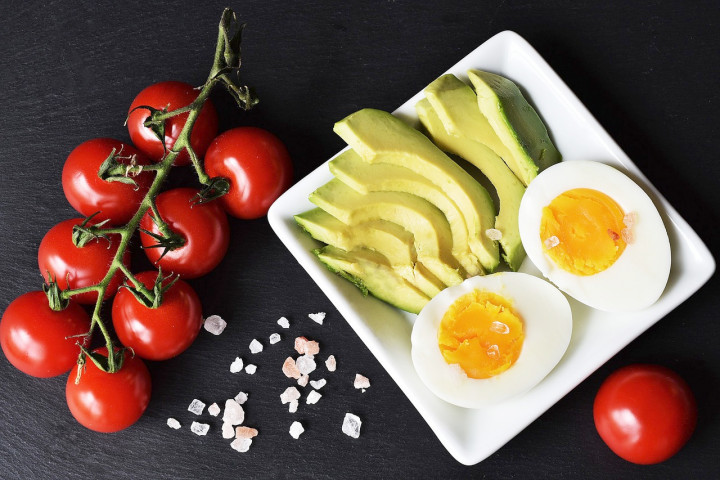 Best and worst fruits to eat on the ketogenic diet 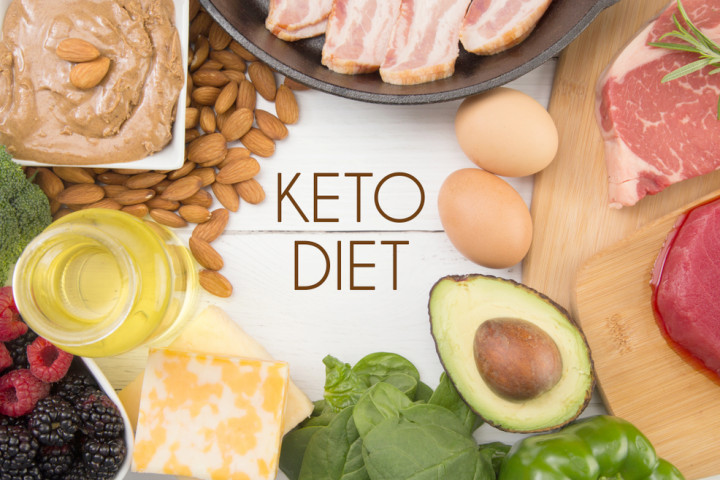 Is the Keto Diet Safe for Older People?