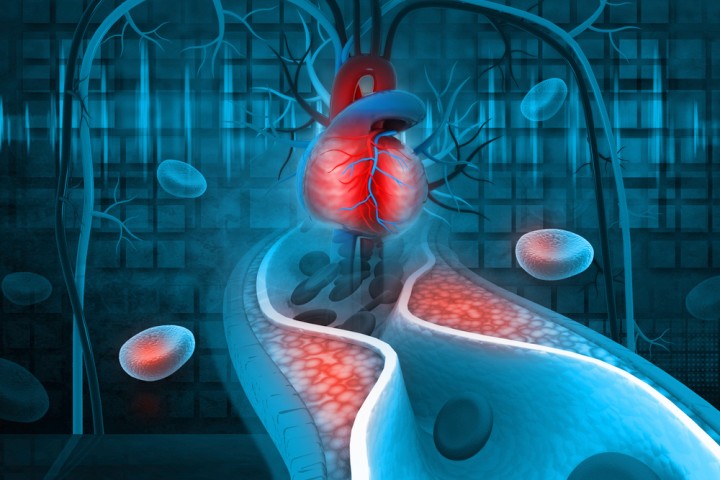 Statins, known for lowering cholesterol levels are known to also lower the heart risks for seniors and middle-aged people. New research, however, shows that they can also help people that are 75 years of age, and older.

Lead researcher Anthony Keech, a professor of medicine, cardiology and epidemiology at the University of Sydney in Australia, stated that “statin therapy has been shown to prevent cardiovascular disease in a wide range of people, but there has been uncertainty about its efficacy and safety among older people."

In an Oxford news release, Kech said: "Our study summarized all the available evidence from major trials to help clarify this issue. We found that there were significant reductions in major vascular events in each of the six age groups considered, including patients [who were] aged over 75 at the start of treatment."

In another news release, study co-researcher Jordan Fulcher said that “statin therapy appears to be just as effective in people aged over 75 years as it is in younger people." He is a cardiovascular research fellow at the University of Sydney.

"We have definitive evidence that statins benefit older people who have suffered a heart attack or stroke. Fewer healthy older people were represented in these trials, so more information in this group of people would help confirm the same benefits that we see in our overall trials population," he added.

Fulcher pointed out that there is a new randomized trial being conducted in Australia that aims to find out if statins help nurture disability-free survival in a healthy population.

Age plays a highly relevant factor in risks of heart attacks and strokes, meaning that the older you are, the higher risk of contracting those you have. And yet, study co-researcher Colin Baigent says that statins are not as widely used by seniors as they should be. Colin Baigent is a director at Oxford’s Medical Research Council Population Health Research Unit.

"Since the risk of heart attack and stroke increases with age, the potential benefits are likely to be even greater for older people," Baigent said. "Therefore, there is a need to ensure that patients at risk of cardiovascular disease due to their age are offered statin therapy where there is a good reason to believe that it will be beneficial," he added.

If anyone has concerns about the use of statin therapy, they are advised to discuss it with their health care provider, Baigen suggested.

The findings of the study were published on January 31st in The Lancet.

If you want to find out more about statins, read up at the U.S. Food and Drug Administration.