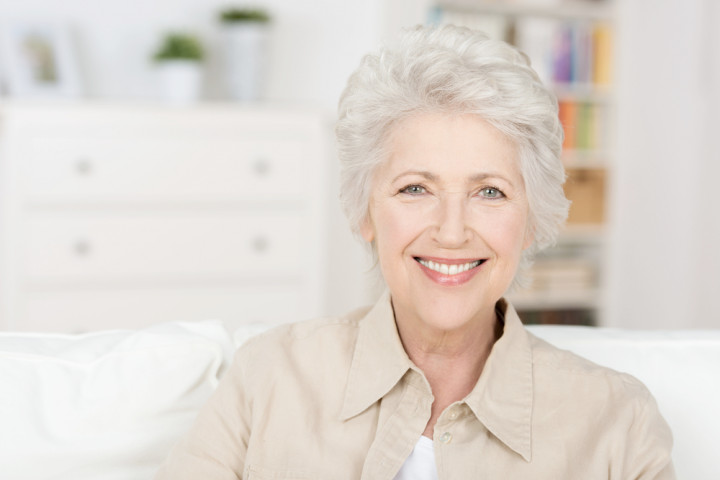 After being overweight for her whole life, Jessica Slaughter, aged 86, started doing 3,000 steps per day by walking around her apartment, and also turned to a vegan diet.

The now 86 year-old retired substitute teacher from St. Louis, Missouri started walking around her apartment 10 years ago with the goal of losing weight.

“I know my apartment,” she said. “It’s always clean and there’s nothing on the floor so I feel safe walking. If I was outside, I’d be wondering if I was going to fall. I’m quick to trip,” she added.

Since she started doing this exercise, she has walked a minimum of 3,000 steps a day within the confounds of her apartment. That, and her vegan diet – helped her lose the weight she had gained during her childhood.

According to Slaughter, she was being bullied by her classmates and her twin brother alike. “I didn’t want to be around him,” she said. “I’d take my food to school, and I’d find me a room, and I’d get me a book, and I’d read and I’d eat.”

She felt best when she was left alone, away from the gazing eyes of other children. “I didn’t want to play with the kids and be teased,” she said. “I was always fat. I was always chubby.”

Once she reached adulthood, she used to cover her mirrors with bedspreads to avoid looking at her reflection in the mirror.

“I was so embarrassed,” she said. “I didn’t want to see myself. But I couldn’t stop eating.”

Once she hit 70 years of age, she weighed 245 lbs. and had to use a cane in order to walk, with her doctor saying that she would soon need to rely on a wheelchair to move around. However, two more years needed to pass in order for her to realize that she needed to change something in her life and thus, started her walking routine. “I thought, ‘Maybe this will help.’“

In addition to walking, she came to the conclusion to make a combination of walking and doing the Atkins diet. “I knew I could eat all the meat I wanted to,” she added.

Just two years since she started doing this, she lost around 70 lbs. Even with this remarkable success, and going down from wearing a size 22 dress to a 10/12, she decided that she wanted to lose even more weight.

“I had set a goal,” she said, “I wanted to be a single-digit size.” But how could she do that?

“And the weight just dropped off,” she said. “I was very surprised. I never, never dreamed I would be the size that I am now.”

Nowadays, Slaughter’s breakfast consists of fiber-packed cereal, grapes, tomatoes, oranges, and bananas. She doesn’t eat lunch very often, and her dinner consists of a salad or a wrap. After that, she might reward herself with a vegan cookie or a bit of vegan ice cream.

At the moment, she is size 4, and she hasn’t had any weight issues for more than 10 years. Her hopes are that her weight loss story will inspire other seniors to change their lives for the better as well.

“I live in a senior citizen apartment, and there’s so many who have given up,” she said. “You reach a certain age and they stop moving. They stop going. They start living in house shoes and robes.”