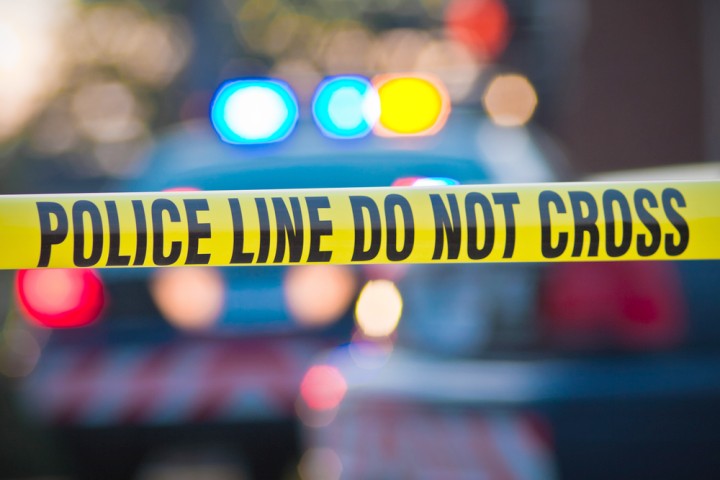 Senior citizens in a Dublin, Ohio nursing home were given quite a fright late Monday night.  A man walked into the retirement community and claimed to have put a bomb in the senior home.  The Dublin Police Department later detained the man.

The police were called to The Sanctuary at Tuttle Crossing about a man attempting to break into the home, and they found the man outside.  He then told police he left a bomb inside the building.

The police shut down roads in the surrounding area to ensure the safety of Dublin residents as there are major roads adjacent to the retirement facility.  A bomb dog searched the area and found no trace of explosive.

But, the elderly in the community were still left shaken up after the late-night ordeal.  The 34 residents were evacuated from their beds just before midnight, and they were not allowed back in the building until 2:30 in the morning.

Sleep and security are very important to senior citizens, and the man certainly violated both with his fictitious threat.

Police are still investigating the man and his crime, but they do not believe he had any connection to the nursing home.

The Sanctuary at Tuttle Crossing residents may have been disturbed by the infringement on their property, but they can rest easy knowing the police effectively handled the situation.

Nursing home security is a concern for those seeking an adequate place to live.  The AARP has compiled a list on how to inspect a nursing home or assisted living facility to ensure it is a safe home.  They suggest a visit of multiple hours to precisely inspect the grounds and look out for safety features that will ensure residents are well protected.

While it may impossible to prevent every scenario, some facilities will be better equipped than others to handle a situation such as a bomb threat.