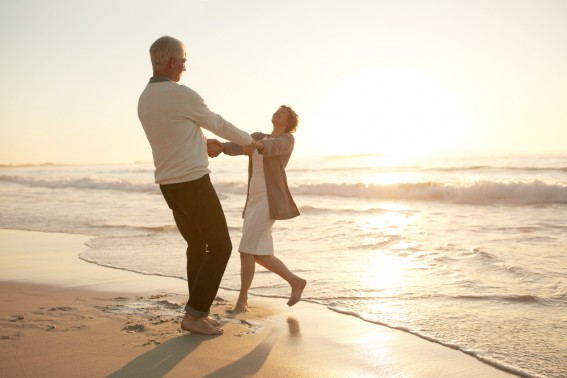 Magnify Money, a financial comparison website, released new data on which cities are the best and worse for retirees.  However, a major finding from the data is that retirees are moving less often and are favoring growing old in the city they currently live in.

The data ranks 50 metro areas of the United States based on lifestyle, cost of living and medical care factors.

Portland, Salt Lake City and Denver occupy the top three spots providing a strong showing for west coast cities.  New York City, Houston and Miami were at the bottom of the rankings.

Florida metro areas fared poorly considering they are known for their attraction of senior citizens.  Not only was Miami near the bottom, but also Orlando (40) and Jacksonville (32) ranked in the bottom half of the list.

With this said, more and more seniors are preferring to stay in their own community and are not relocating for retirement.  Recent AARP surveys have shown that up to 90% of seniors want to remain in their own home and community for as long as possible.

However, some are concerned that many older homes are not equipped to handle the needs of their ageing homeowners.  However, with increased access to technology for seniors, it should be easier for these new retirees to remain mobile in their communities and receive proper care.

If a new retiree is planning to buck this growing trend and move to a new city, it would be worth researching some of the data on this new list and seeing if perhaps Portland takes their fancy.  There are a variety of factors to consider and Magnify Money’s report places them all in some context.

If a retiree prefers a city with a wide variety of options for continuing care retirement communities then Cleveland would be the city for them.  Raleigh provides retirees with the most preventative care and Pittsburgh is home to the cheapest housing.

Whether staying in place or looking for greener pastures, the data provides interesting information that may sway opinions on the best places to retire.