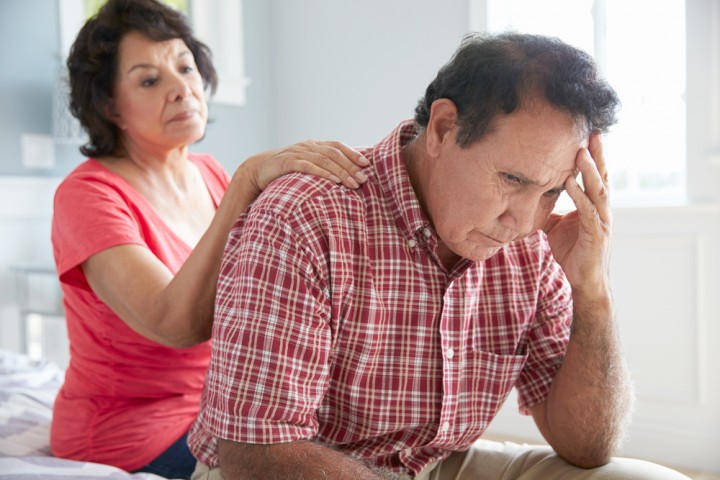 Home / News / More Cases of Dementia for Seniors in Rural vs. Urban Areas

It’s been more than a decade that researchers have been examining the healthcare disparities of Americans living in urban and rural areas; and a new study has found that dementia and cognitive impairment is more prevalent in seniors living in rural areas, than those in urban areas.

"The incidence of dementia is expected to double by 2050 largely because of the aging cohort of Baby Boomers,” said senior investigator Regina Shih, PhD, of the RAND Corporation, Santa Monica, CA in a statement. “While many studies to date have focused on individual-level sources of disparity (e.g. racial and ethnic origins), this is the first study to report a rural-urban differential that behooves the scientific and clinical community to address the attendant factors that confer higher risk for dementia in rural seniors.”

The researchers used a sample of 16,000 U.S. community-dwelling seniors and evaluated each in 2000 and in 2010. Characteristics such as age, gender, race, ethnicity, total number of children, marital status, highest educational attainment, and net total assets in 2000 were measured. Other health conditions including cancer, lung cancer, stroke, heart disease, or psychiatric conditions, were also taken into account in the study.

"We were heartened to observe that the rural-urban disparities in dementia have narrowed somewhat over time, however there is still a disadvantage that persists among rural seniors,” explained Dr. Shih. “Rural communities are aging more rapidly than urban communities. Given that those communities experience more healthcare and long-term care system challenges, we hope this research sheds light on the need to intervene on the factors that place rural seniors at greater risk for dementia."