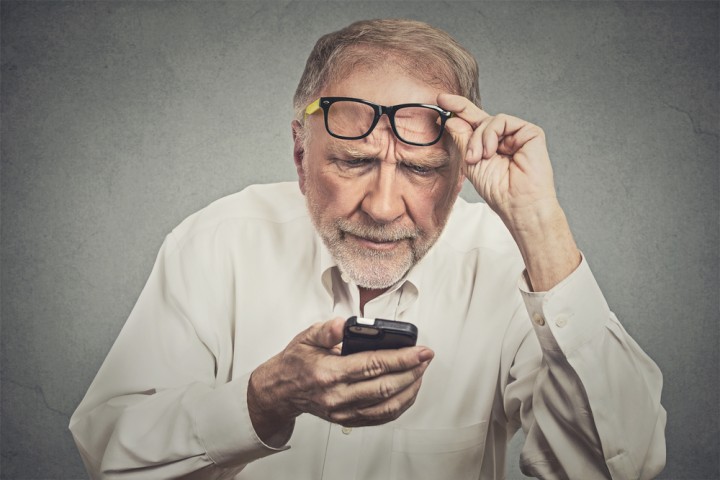 A well-known phone scam which targeted the elderly has likely come to an end. The United States Justice Department heavily sentenced 21 people in the fake I.R.S phone scam.

India call center employees posed as I.R.S. agents and called Americans threatening arrest for failure to properly pay taxes.  Over 50,000 Americans were swindled out of millions of dollars in the four years the scam was active.

Many victims were targeted for their vulnerability such as immigrants and senior citizens.  Elderly citizens are often targeted because seniors are more likely to have savings, good credit, and scammers believe they are more susceptible to technology-based scams

Often the phone caller ID read as “U.S. Government”, and victims believed they were under serious threat of punishment.  However, the I.R.S will always first mail a bill to any person who owes taxes, and they will not demand a specific type of payment such as prepaid debit card or wire transfer.

The I.R.S. has attempted to combat the scam by advising taxpayers of their rights, and it is worth reading up on the information as similar scams will likely continue.

However, this ring has been stamped out according to the US Department of Justice and Attorney General Jeff Sessions.  Sessions touted the investigation as the “first-ever large scale, multi-jurisdiction prosecution targeting the India call center scam industry.”

While the Justice Department has displayed some commitment to fighting phone scam rings, these lucrative criminal activities will not stop.  In 2017, a reported $1 billion was stolen from Americans through phone and telemarketing scams.

Registering for the Do Not Call Registry and using services to block robocalls can help stem the unwanted flow of scam calls.  And, if all else fails not answering phone calls from unknown numbers is a solution.  Those who need to get a hold of you will leave a message or find another method of contacting you.