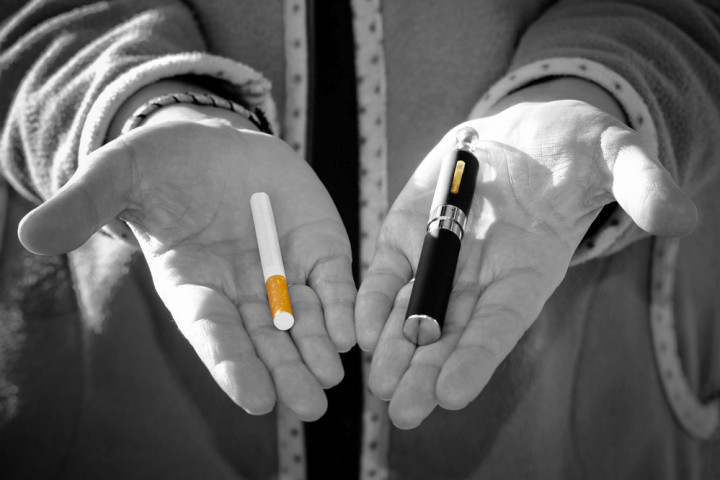 The U.S Food and Drug Administration (FDA) along with other public and clinical departments for health are looking into the epidemical outbreak of lung disease linked with e-cigarette products (refill pods, liquids and devices)

• Vaping is so-called usage of an e-cigarette product

• The way E-cigarettes work is the following: A person inhales a liquid that produces an aerosol into his lungs

Things we know about lung illnesses

• 380 cases have been reported from 36 states to suffer from lung disease, and 6 states have reported six deaths

• E-cigarette or vaping is the main reason for the reports

• Majority of the patients claimed to have used e-cigarette products that contain THC. Most patients reported using nicotine and THC and some of them only used nicotine-containing products

• We are not yet fully confident about what specifically causes the illnesses. E-cigarette usage or vaping substances linked to the cases have not been identified by the investigation

What does CDC recommend

• Meanwhile, CDC has released some recommendations for health departments, healthcare providers and the public as well

• If you are worried about health risks, CDC recommends that you stop using e-cigarettes or vaping products until more is known

• If you are currently using an e-cigarette and these symptoms show up, consider talking with your healthcare provider

• Despite the ongoing investigation

• People who use vaping products or e-cigarettes should avoid buying them from the streets, and should not add or modify substances that are not intended by the manufacturer

• Pregnant woman are also advised not to use e-cigarette products

• CDC created a case definition by working with states to classify the confirmed and probable cases in a very accurate way. State investigators have the last say if cases are probable or confirmed after a thorough examination of the medical records belonging to the suspect and by consulting the clinical care team to eliminate other possible causes of the illness. These cases unlike nationally reportable conditions require clinicians and public health professionals that will determine the usage of the product and individual behaviors by interviewing patients

• As soon as states finalize their classification of cases, CDC is going to report the number of probable and confirmed cases

• States are currently classifying the cases. Clinicians and states are expected to possibly look back for older cases based on CDC's case definition

• A lot of the patients claimed to have used THC containing products such as e-cigarettes. And many of them have reported using nicotine and THC. In some cases patients have reported to have used e-cigarette products containing only nicotine
• Not all cases have been linked to e-cigarettes or vaping nor have these products been linked to lung disease in patients
• Reports that were initially published from the investigation are pointing to clinical similarities among the cases. Patients who reported to have used e-cigarettes had similar symptoms and clinical findings. These are aligned with the CDC health advisory which was released on August 30, 2019

• The investigations are still in progress. CDC will shed light on the matter as soon as more information is gathered

* Possible cases under investigation by states was the reason why the previous case count was higher. However, the current number includes probable and confirmed cases reported by states to CDC after classification.