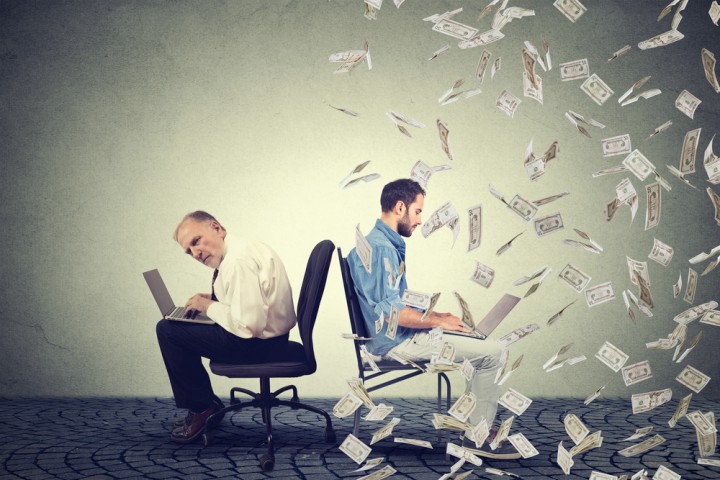 Google, a major employer in the field of technology, has failed to block a class-action lawsuit by rejected job applicants. The lawsuit states that the company has been systematically favoring younger applicants.

As part of what is currently a sealed decision, a San Jose U.S. District Judge, Beth Labson Freeman, issued a ruling on Wednesday that throws out Google’s request to deny group status to approximately 265 rejected job applicants over the age of 40.

In an email seen by the Financial Express, Daniel Low, an attorney for the older plaintiffs, stated:

“We believe that proceeding collectively will help us set a strong precedent preventing discrimination against older workers, which has become a substantial issue, especially in the tech industry.”

The case began with an engineer, Cheryl Fillekes, who interviewed with Google four times over a period of seven years, starting when she was 47 years old. Despite having relevant qualifications and experience, her application was denied each time. She alleges that the hiring process discriminates against older applicants by focusing on interview questions based on current engineering student curriculum and putting emphasis on a cultural fit in a company with a younger demographic and a median age of just 29 for its employees.

The tech industry is always seeking to keep up with and create the latest innovations, and companies may feel that they benefit from younger workers who have a recent education in the newest forms of programming and technology. In addition, they may also benefit from the lower salaries that are often given to younger workers who are still new to the field.

Google has denied the allegations and claims that there are too many variables in the now 265 rejected applicants’ qualifications and interviews. In fact, the company claims that, in some cases, the plaintiffs performed better in interviews after the age of 40 than before the age of 40, although that in itself does not explain why the company would reject them despite the increased performance. In fact, it may only strengthen the case of the plaintiffs.