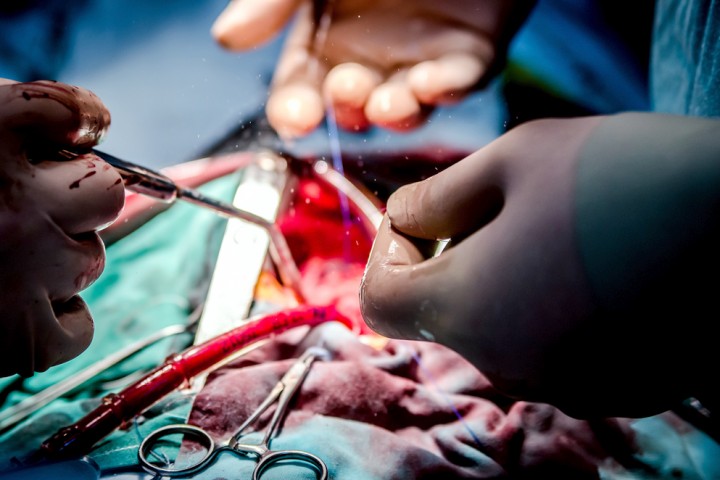 According to researchers, seniors that had major heart surgery didn’t have an increased risk of memory loss when compared to those that had less invasive surgeries (cardiac catheterization).

Dr. Elizabeth Whitlock, University of California, San Francisco said that according to their expectations, the surgery group should have had some severe loss of brain function after some heart surgery.

"Our results are different for several reasons, one being that our follow-up is up to two years after surgery, to account for the fact that people may improve over time," Whitlock said.

The results of the study were published on December 18th in The Annals of Thoracic Surgery.

The study results were described by Whitlock as “comforting.” She said that the results "suggest that there isn't a major long-term impact when these two methods of correcting serious heart problems are compared. We think this is because severe heart disease itself probably has a cognitive impact," she said.

Almost 92 million people in the U.S. are dealing with some form of heart disease. Almost 8 million of those get some form of heart surgery or similar procedures every year, according to a report from the American Heart Association.

Some of these procedures include heart bypass surgery, one that is commonly pointed at for causing postoperative brain function loss, particularly among seniors.

This study implies that memory loss and cognitive skills during the postoperative period is only temporary. It might happen due to small strokes during the procedure, tissue inflammation or medication, noted Whitlock and her colleagues.

If you want to find out more about heart surgery, the U.S. National Heart, Lung, and Blood Institute has more on the matter.