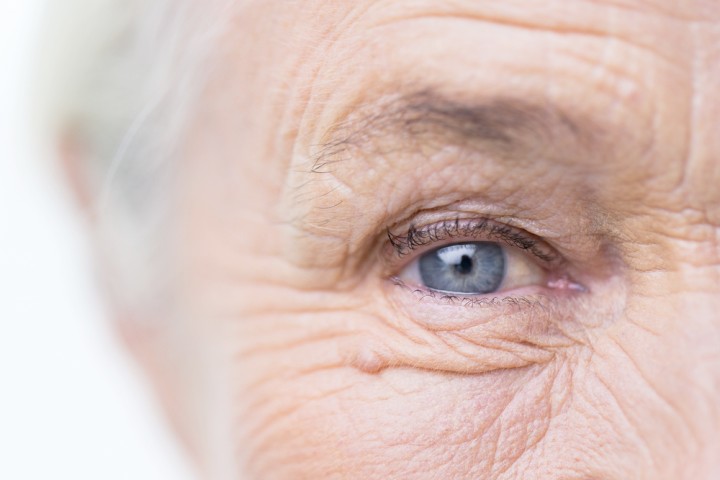 Home / News / Certain Eye Conditions May be Predictors of Alzheimer's

According to researchers at the University of Washington School of Medicine, those of us with macular degeneration, a common eye condition, can expect to have a 20 percent higher risk of developing Alzheimer’s. As for diabetic retinopathy, the risk increases to more than double – 44 percent.

When it comes to recent glaucoma, that number jumps even more to 46 percent. However, that is only for recent cases of glaucoma. Established glaucoma does not come with an increased risk.

There are several possible reasons for this. One theory is that eye conditions may be caused by the neurodegenerative pathways that begin to occur before a diagnosis of Alzheimer's is established. Other theories involve both conditions being linked with aging or that the same conditions causing the eye conditions may also cause Alzheimer’s.  There is a lot that we still need to learn about the mechanisms of the brain as well as our eyes.

As for what the reasearchers say, according to the Statesman, Cecelia Lee, one of the head researchers had this to say:

They do bring up an interesting point. How many of us have a primary physician who exchanges information with the ophthalmologist or optometrist handling our eye care? Our health is part of a complete system – the body. No part functions fully on its own, not even vision. It is an interdependent system. As we learn more about the various connections between mental capacity and physical health, we may find that healthcare becomes more holistic and comprehensive with time.