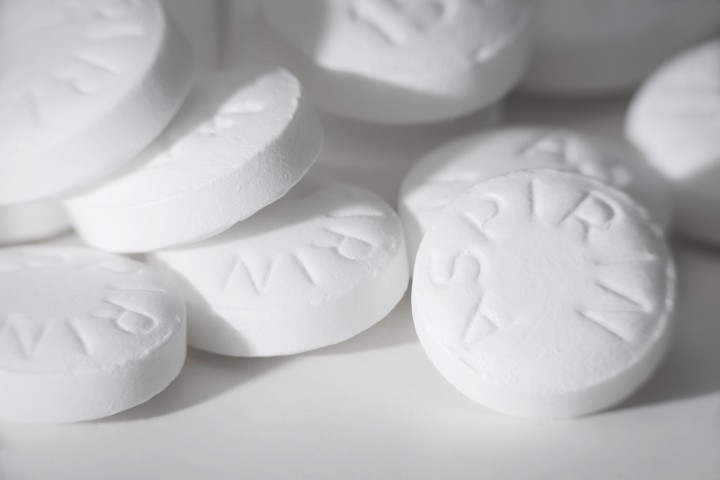 There has been a debate for a while regarding if aspirin is the right thing to take for the prevention of heart attacks. The U.S Preventative Services Task Force recommends it for individuals with increased cardiovascular risk, while the Food and Drug Administration advises against using aspirin as primary prevention. A recent study was done to try to put that debate to rest and assess the reliability of aspirin in preventing first-time heart attacks and stroke.

The study found a few things. They studied a large group of diabetics with no previous history of cardiovascular problems. Over a period of seven and a half years, the participants who took aspirin had a significantly lower number of serious vascular events occur, meaning that the aspirin seemed to be doing its intended job. However, there was significantly more major bleeding, including gastrointestinal and extracranial bleeding, in the participants who took aspirin, negating the positive effects of taking the common medication.

The scientists concluded that while aspirin is helpful in preventing heart attacks in individuals with diabetes, the positive effect may not be enough when compared to the significant side effect of potentially fatal bleeding. However, it should be noted that prescription blood thinners may also result in a similar amount of bleeding incidents.

The researchers involved also tested another theory, that aspirin may be helpful in preventing certain types of cancer. They found no significant difference between the group that was taking aspirin and the group that was taking a placebo when it came to the development of gastrointestinal tract cancer. This means that the drug is ineffective in preventing the cancer or that it may need to be taken for a longer period of time than the seven and a half years that the research participants’ health was monitored.

As with all treatment and prevention, there must be careful consideration taken when weighing the benefits versus the risk of each type of treatment. Cardiovascular events are serious and often immediately life-threatening. It is always advisable to consult your doctor before starting or changing any type of medication for the heart.