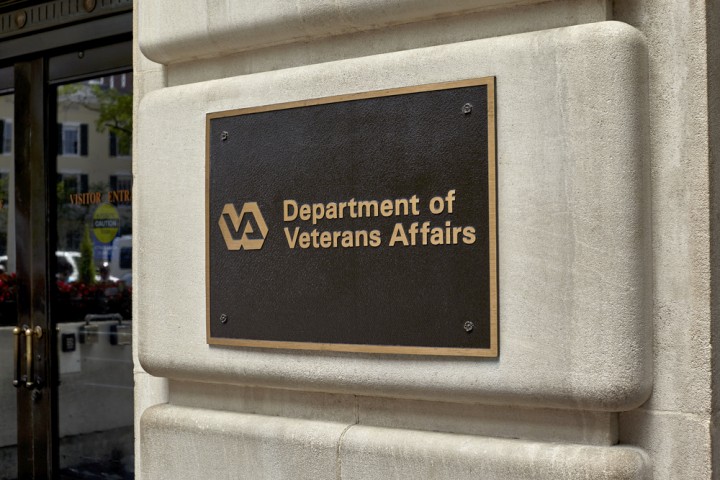 An investigation into care at all 133 Veteran’s Affairs nursing homes has been started by the House Veterans Affairs Committee. It is believed that the investigation is due to the committee discovering that the VA had given nearly half of their nursing homes the lowest possible scores in annual internal rankings that had previously been kept secret until this year’s new policy of transparency went into effect.

According to the previously exclusively internal VA report, their nursing homes have scored worse than private nursing homes in several key areas including daily living skills decline, pain, bedsores, and the rate at which anti-psychotic medications are being administered.

The VA Press Secretary Curt Cashour spoke on the topic earlier this week:

“We look forward to informing the committee about the care we provide veterans in our nursing homes and how it compares closely to care in the private sector, even though the department on average cares for sicker patients in its nursing homes than do private facilities.”

Still, there are obvious areas that are in need of improvement.

“Veterans deserve the best healthcare in the world. Period. That means having more transparency than private providers, not less. The VA is doing many things well, but this is a clear example of where they are failing.”

What will come of the investigation is currently unknown, but we are hoping to see changes in care within the VA nursing homes to bring their rankings to a level worthy of the veterans they serve.