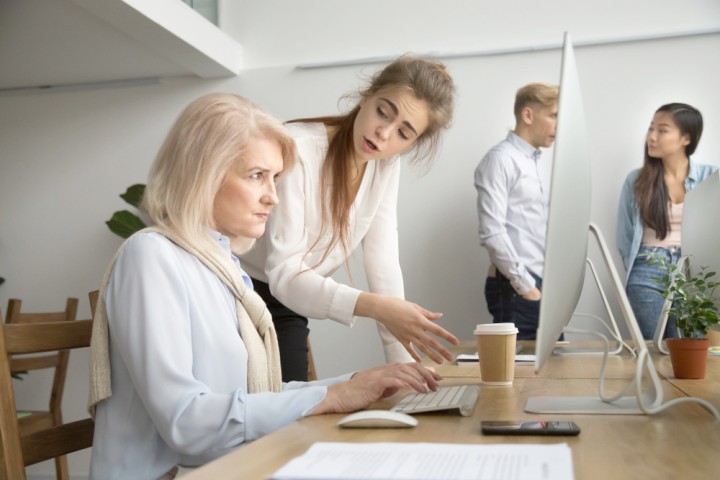 A recent AARP survey found many American senior citizens believe they face age discrimination in their workplace. 61% of the 3,900 older workers surveyed said they had seen or experienced first-hand the negative effects of age discrimination.

Age discrimination is perhaps worse in hiring processes than on the job. The Communication Worker of America filed a lawsuit against T-Mobile and other companies on behalf of a woman who alleges discriminatory hiring practices.  Perhaps the most interesting facet of the lawsuit is the angle of Facebook and targeted ads.

The lawsuit argues employers target Facebook ads at younger prospective candidates thus closing older workers out of potential jobs.  A result in the favor of elderly workers would be a landmark case in age discrimination during the age of social media.

The legal system is also grappling with other recruitment issues including whether companies conducting college recruitment campaigns is discriminatory.  The class-action lawsuit argues such campaigns exclude older workers from entry-level positions and constitute widespread age discrimination.

While the legal system and elderly rights advocates decipher the legality of newfound age discrimination issues, many older Americans are working further into retirement.  In AARP’s aforementioned survey, most participants said their primary motivation for working is a need for money.

With social safety nets being run dry, older worker’s rights are an important feature to ensuring the economic well-being of senior citizens.  If the elderly cannot rely on Social Security and Medicare, the least they should be able to do is work without fear of discrimination.