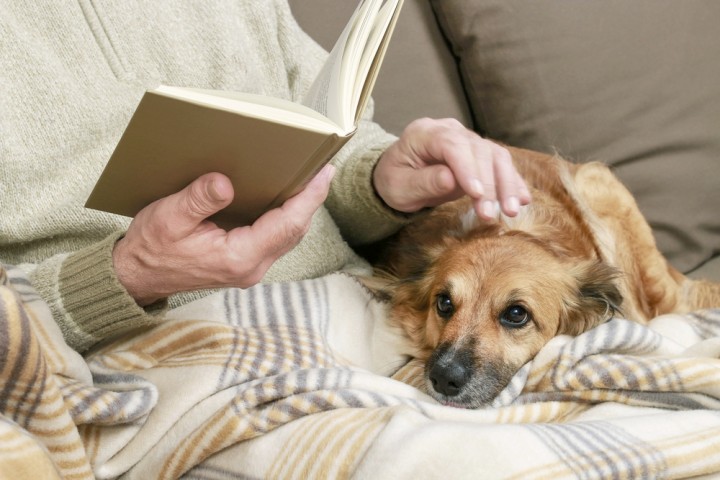 Greg Manteufel of Wisconsin developed flu symptoms that quickly turned into something more serious. His body began to be covered by unexplainable bruises as he was being rushed to the emergency room. Those marks ended up being a sign of sepsis, also known as blood poisoning.

The condition had been caused by a type of bacteria called Capnocytophaga canimorsus that can often be found in the mouths of cats and dogs. These generally harmless bacteria are common in healthy animals and do not usually cause problems in people with strong immune systems, but there are rare instances in which transmission can lead to sepsis. A weakened immune system due to a health condition or aging could increase a person’s risk. The bacteria need to enter through a wound or abrasion for sepsis to occur.

According to the Washington Post, Greg had not been bitten by a canine, but he had contact with several including his own. His family has always known him as someone who would pet or play with any dog. Any of eight different dogs could have been a carrier of the bacteria. A lick from just one of them could have been enough to start the infection.

His life changed that day. Since he was first admitted to the hospital he has had both legs and both hands amputated. He may also require nose reconstruction. While doctors sought to control the infection with antibiotics, blood clots had formed and caused his extremities to lose blood flow, resulting in the need for amputation. He is in good spirits despite everything, but there is still more to go through. He will need additional surgeries in the coming weeks and months. He needs to move in with his parents temporarily because they have a one-level home. His wife will be selling the home they have shared together so they can get one that will be wheelchair accessible.

Always be careful when handling animals, even healthy pets, especially if your immune system may be compromised.