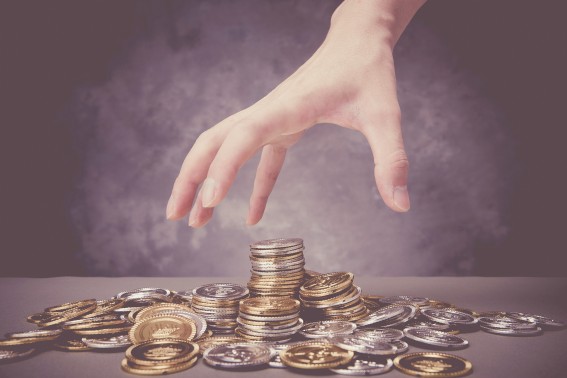 According to the BBB, In the past three years alone, almost half a million people in the US and Canada have reported fraud, with the actual numbers most likely being higher. The reported losses totaled 117 million dollars.

Of the types of deception, fake lottery and sweepstakes winnings fraud are the most common that disproportionately target older people.

A scam often starts with an email or a phone call saying that the person has won a prize from a lottery or a sweepstakes company such as the Publishers Clearing House. This is often followed by requests for fee money, taxes, or delivery costs to aid in getting the prize money to the victim.

The problem is, of course, that there is never any prize money. Some victims can end up paying not once, but multiple times, as the fraudsters continue to convince them that there is a prize waiting after everything is paid for by the unsuspecting victim. This type of fraud can go on for weeks, months, and in some cases even years. The victim may lose hundreds or even thousands of dollars.

The con artists, many originating from English speaking countries, may present themselves as a friend to the victim, speak kindly, or even send small gifts. This can put lonely older adults at risk, especially those who may be suffering from early stages of dementia and may not realize that the scammer is not actually a friend. The con artists may even ask the targeted adult to keep quiet about “their winnings” to “prevent fraud,” which may allow the actual fraud to continue without real friends or family members noticing.

The scammers often seek out elderly targets because they are more likely to have access to retirement savings or other assets, making them a more financially rewarding target than a younger person with no savings or retirement income.

One of the most common requests is for the victim to send money through Western Union or MoneyGram, which are both very risky means of sending money. These methods of money transfer leave the victim with no protection or way to reclaim the cash once it is gone.

The best way to stay protected is to avoid giving out personal information over the phone or via email, especially if it is in response to an unsolicited request. Do not send payments through methods such as Western Union. Keep a close eye on bills and know what is actually owed and what companies it is owed to. If someone calls claiming to be from a company you do business with, such as the IRS or bank (also common among fraudsters), you can always tell them you are concerned about fraud and then look up their official number and call them back to confirm that the caller was legitimate.