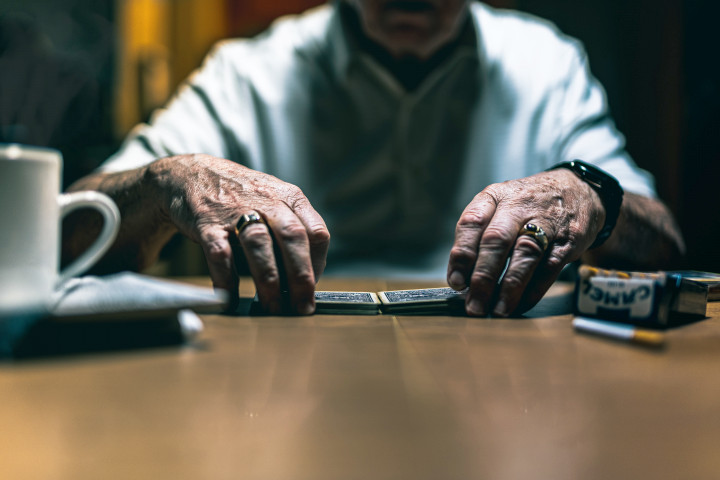 Home / Blog / Why You’re Never Too Old to Quit Smoking

Smoking cigarettes is a popular habit amongst the older generations. In fact, the Centers for Disease Control report that around 4.4 million U.S. smokers are over 65 years old – more than 8 percent of that population. Many have maintained the habit after returning from serving overseas, while others began smoking in their youth and never gave up the habit. But, while smoking can provide emotional comfort to seniors, it can also cause major health complications – even if you’ve never experienced a smoking-related accident before.

Quitting smoking at age 65 or older, “reduces by nearly 50 percent a person’s risk of dying of a smoking-related disease,” according to the Center for Social Gerontology at the University of Michigan. Even if you’ve been smoking cigarettes your whole life, now is as good a time as any to finally kick the habit.

Many seniors who smoke have a similar mindset: “If it hasn’t caused health problems yet, it probably never will.” Unfortunately, this is rarely the case, especially with smokers over 65. According to a BioMed Central study, current smoking increases a person’s risk of Alzheimer’s disease. It may also increase the risk of other neurological disorders. By quitting smoking as a senior, you can decrease your risk of developing these degenerative conditions in older age.

According to the Centers for Disease Control, smoking cigarettes also thickens the blood, increasing the formation of plaque in blood vessels. Chemicals in cigarettes can cause dangerous clots to form inside veins and arteries. Blood clots become more common as people age, especially if they are over 65. Cutting out cigarettes improves blood circulation after just a couple of days, and over the first couple of years, it significantly lowers your risk for heart attack, stroke, and other cardiovascular events. This, in turn, reduces the number of senior falls, the costs associated with pressing medical alert buttons, the number of emergency room visits, and the likelihood of dying of a stroke or heart attack.

But not all smoking cessation benefits take years to kick in. Some are nearly instant. The National Institute on Aging has reported that many seniors experience a major improvement in the sense of taste and smell just one day after their last cigarette. Plus, for seniors with grandchildren, they’ll be setting a healthy example for future generations.

How to Quit Smoking as a Senior

Quitting smoking is difficult at any age, but it is especially hard for seniors. Most senior smokers have likely indulged the habit for years – even decades – and have made cigarettes a part of their daily routine. Plus, nicotine is a powerful drug that can cause withdrawal symptoms. All that said, it is still possible to quit smoking as a senior. You just need the right resources.

It is important to recognize that smoking cigarettes is not just a chemical dependency – according to the American Cancer Society, it’s an emotional one, too. When you decide to quit smoking, consider activities and social events that fill the hole left by cigarettes. Things like nicotine patches can dull the need to pick up a pack, but talking with family, going to a group counseling session, and trying a physical activity can all support the emotional aspects of quitting smoking. Plus, a smoke-free lifestyle becomes a lot more manageable over time. After those first few weeks, you’ll have a lifetime of health and happiness to enjoy.

Cass Balzer is a journalist and writer living in Chicago, IL. When not pursuing a story, you can find her at a local brewery, baking bread, or out for a run. 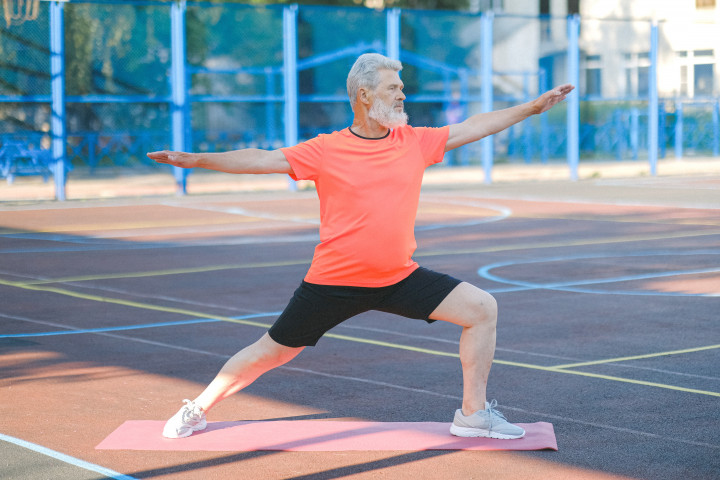 6 Super Fun Ways For Older Adults To Get In Shape